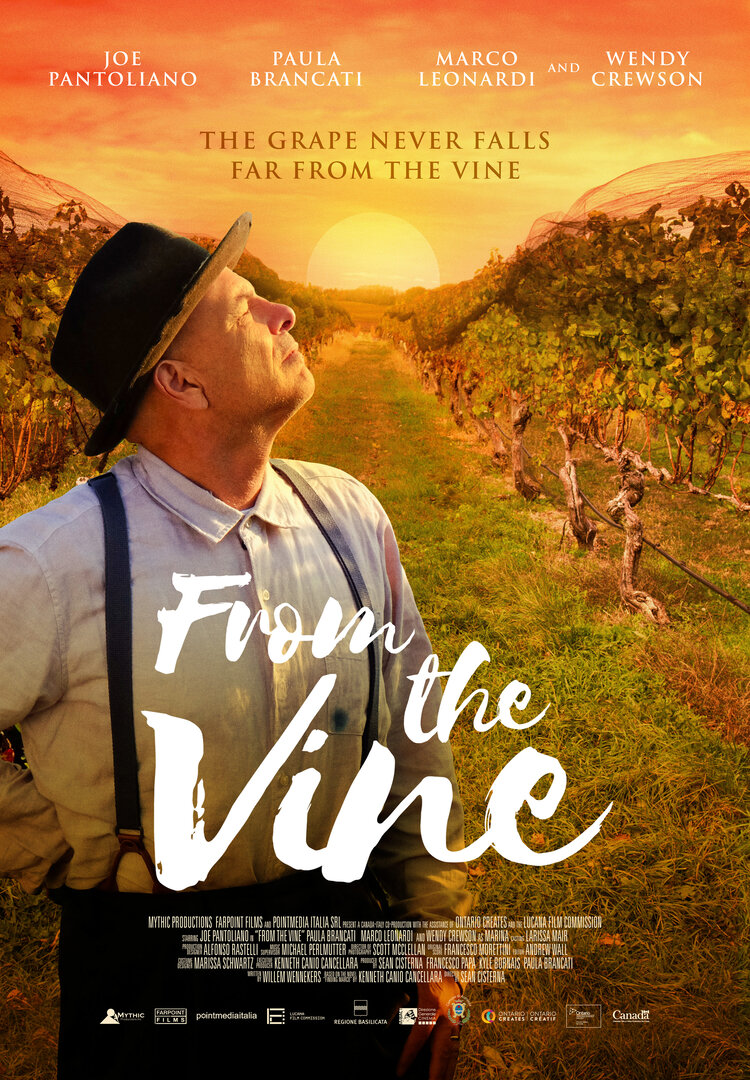 A downtrodden CEO seeks a new start at his family’s vineyard in Italy in From the Vine. Marco Gentile (Joe Pantoliano) is the recently-promoted CEO of the Santius Automotive company, who becomes disillusioned with his position after the board turns down his commitment to lessen the company’s environmental impacts. Taking a leave of absence from his position, Marco makes the very spontaneous decision to travel to his hometown of Acerenza, Italy, much to the concern of both his wife Marina (Wendy Crewson) and daughter Laura (Paula Brancati). Arriving in the village for the first time in over four decades, Marco is reunited with his childhood friend Luca (Marco Leonardi) and finds out that his grandfather’s vineyard was foreclosed upon his death. Taking a major financial risk, Marco pays off the vineyard’s back-taxes and enlists the help of locals Marcello (Tony Nardi) and Enzo (Tony Nappo) to help bring the vineyard back to prosperity.

From the Vine is a Canadian-Italian co-production directed by Sean Cisterna (Kiss and Cry), based on the novel “Finding Marco” by Kenneth Canio Cancellara. The film stars acclaimed character actor Joe Pantoliano as Marco Gentile, a downtrodden CEO who goes on what’s described by his wife Marina as a “mid-life crisis vacation” to his hometown of Acerenza, Italy, which he hasn’t been to since he was a child. Spurred on by memories of the time he spent with his grandfather, Marco becomes determined to reopen his family’s vineyard, even though he doesn’t have any idea how to make wine.

At the very least From the Vine is a film that allows audiences to see a different side of actor Joe Pantoliano, who has built his career playing loudmouth or shady characters in films such as Memento, The Matrix, and Bad Boys, as well as the television series The Sopranos. Pantoliano’s character of Marco Gentile is a man who finds himself having an ethical crisis and he seeks a new beginning back in Italy. Spending his retirement savings to reopen his family’s vineyard, Marco hopes that his new life direction would be a gamble that pays off in the end.

From the Vine is a rather inconsequential film, with the only real sense of conflict being the anger of Marco’s wife and daughter, who end up travelling to Italy to try and get him to come home. However, this conflict doesn’t last too long, as Marco and Marina end up renewing the passion of their marriage and Laura develops a romantic connection with vineyard worker Gio (Franco Lo Presti). From the Vine also sets up a possible antagonistic character in the form of Barbara Cavendish (Sonia Dhillon Tully), who Marco’s main adversary in his CEO role, but she ends up having very little to do with the plot as a whole.

Overall, I would say that From the Vine is a film to watch for the low key lead performance by Joe Pantoliano and the beauty of the Italian countryside. That said, there are some fantastical elements, such as talking grapevines, that doesn’t quite work and film resolves any conflict in an almost unbelievable fashion. That said, From the Vine is still a film worth checking out. 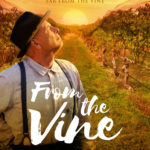