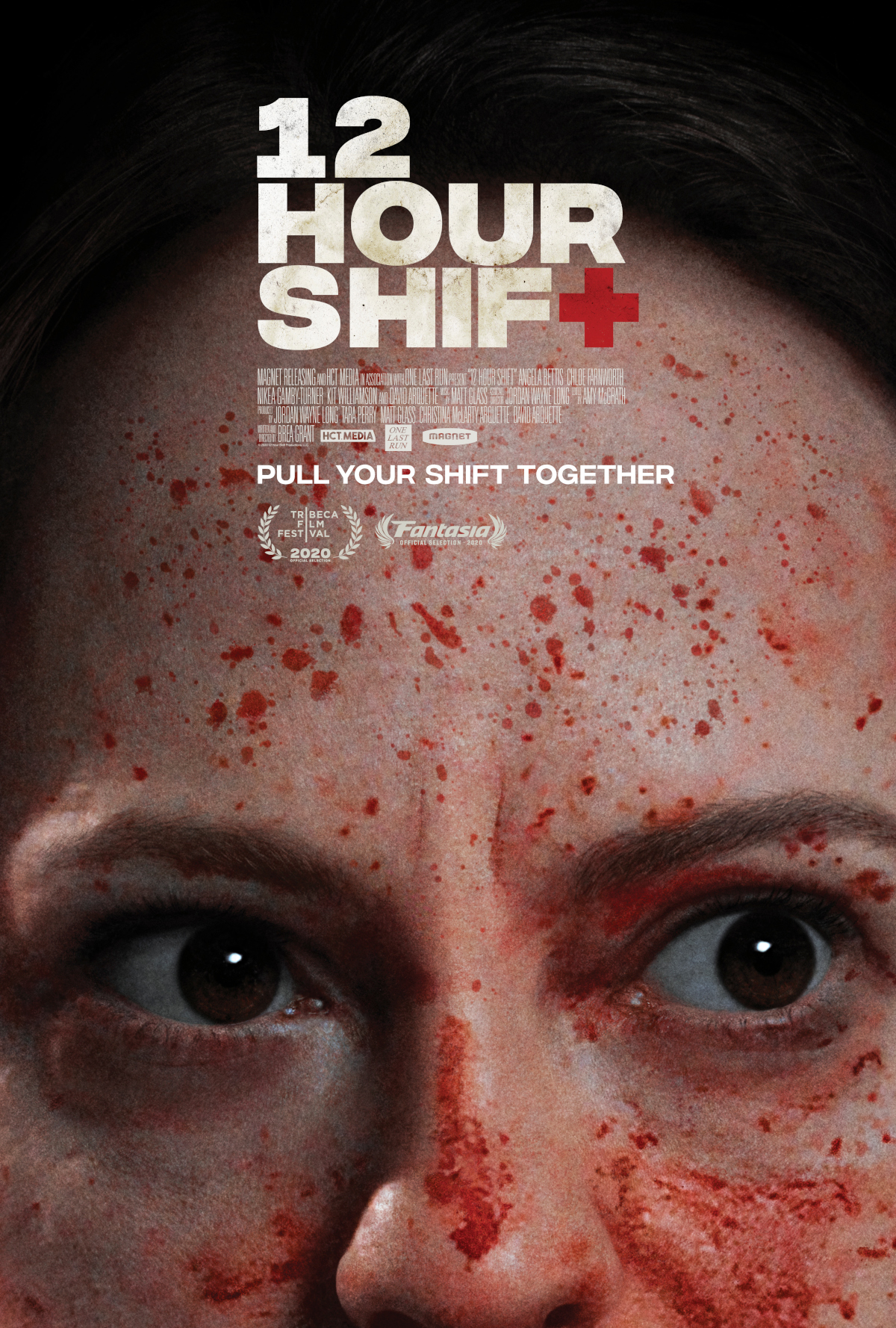 A nurse finds herself in the middle of an organ harvesting operation gone wrong in 12 Hour Shift. Set in 1999 Arkansas, Mandy (Angela Bettis) is a nurse preparing to work a double shift. Aside from stealing drugs from her patients, Mandy is involved in an organ harvesting operation with her co-worker Karen (Nikea Gamby-Turner) and “cousin by marriage” Regina (Chloe Farnworth). However, when absent-minded Regina misplaces a harvested kidney, angering organ dealer Nicholas (Mick Foley), she is desperate to acquire a replacement, even if she has to kill a few patients to do so.

Best known for her work as an actor, Brea Grant (Heroes, Halloween II) presents her second film as a writer-director, following her 2013 debut Best Friends Forever. 12 Hour Shift focuses on a drug-addicted nurse, played by Angela Bettis (May), who finds herself having to clean up the mess left behind by her cousin Regina, who has started leaving behind a body-count in the hospital, resulting in the arrival of Police Officer Myers (Kit Williamson). Not only that, one of the patients happens to be a murder named Jefferson (David Arquette), who is desperate to get out.

12 Hour Shift is a film that is anchored nearly entirely on the lead performance by Angela Bettis as Mandy, who is a very flawed individual, yet still a competent nurse. This makes her the complete opposite of her cousin Regina, who is a complete ditz and actually makes the situation worse by needlessly killing off people around the hospital. Add on scene-stealing cameos by both former professional wrestler Mick Foley and David Arquette, the latter of whom is also the film’s producer, 12 Hour Shift is altogether one crazy night in a hospital. 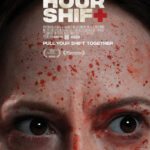