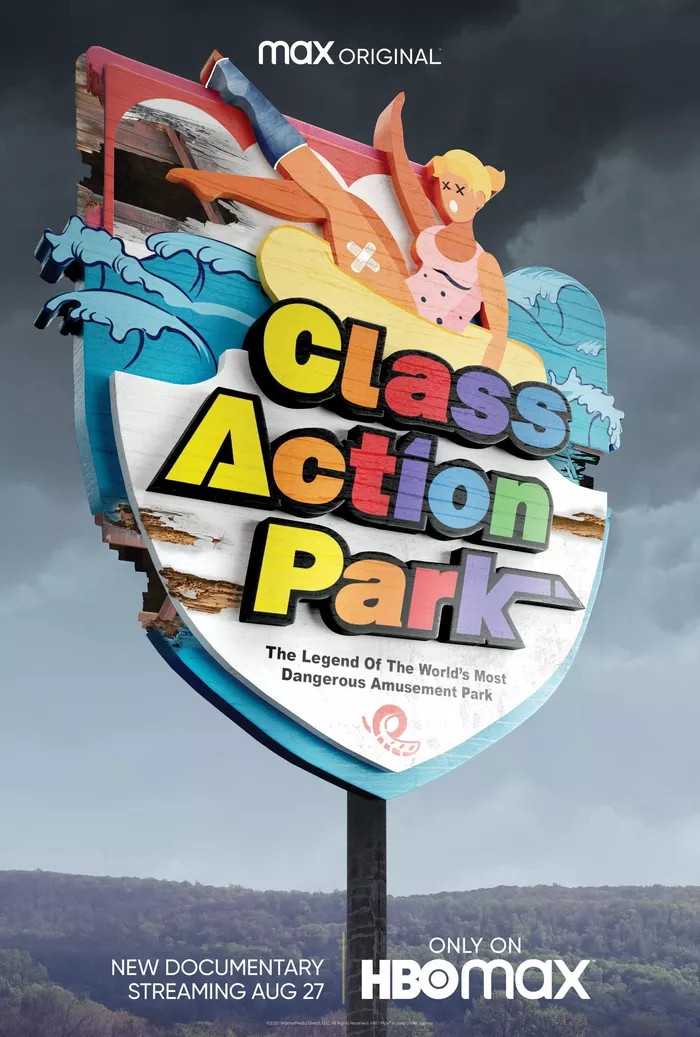 The legend of the most dangerous amusement park of all time is recounted in Class Action Park. Gene Mulvihill is a former Wall Street tycoon, who in 1979 opened up Action Park in the small town of Vernon, New Jersey. With no regard for conventional rules, Mulvihill populated this water park with some of the most dangerous attractions of all time, including the Cannonball Loop slide, the Tarzan Swing, and the Colorado River Ride. The park was immensely popular with its mostly teenage visitors and employees but was also the site of many injuries and a few fatalities.

Class Action Park is an HBOMax original documentary directed by Seth Porges and Chris Charles Scott. Narrated by John Hodgman, the story of Action Park’s nearly two-decade-long existence is told through interviews with former staff and patrons. At the centre of this tail is the park’s owner Gene Mulvihill, who infamously had a disdain for rules of any kind and built the park’s attraction without the help of anyone with an engineering degree.

Class Action Park is a documentary that you watch and wonder how a place like Action Park could remain open for 18 years without any serious repercussions, given the fact that there were countless injuries and even a few deaths caused by the Wave Pool, nicknamed the “Grave Pool” by staff and the Alpine Slide ride. One theory is that many incidents were swept under the rug because Action Park was a major source of summer jobs and income for the town of Vernon, New Jersey. Ultimately, Class Action Park is a look back at the unbridled risks of the 1980s, where it was considered normal to “try and die for fun.” 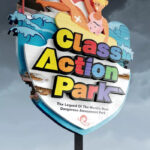