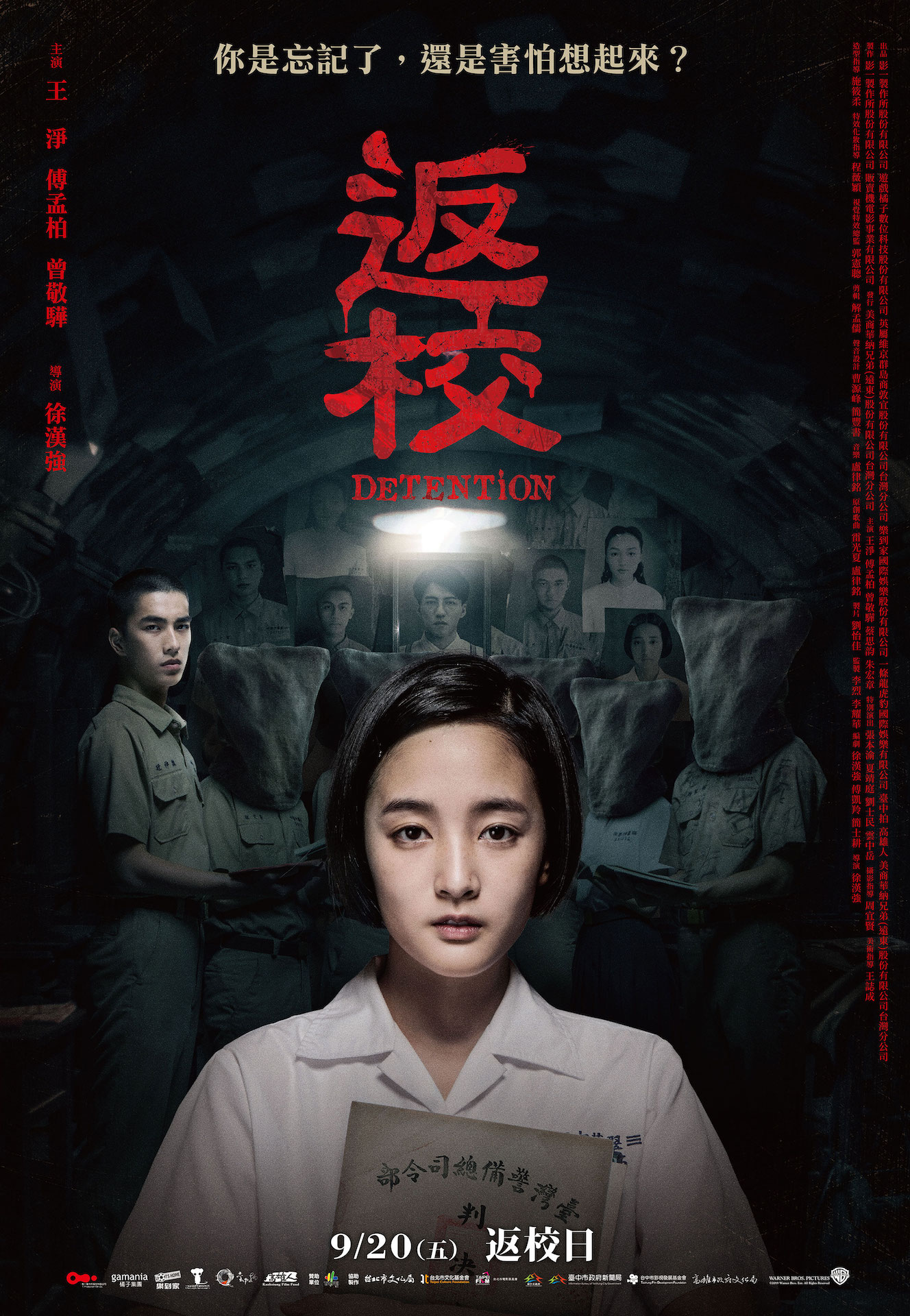 Students at a boarding school wake up in a dark purgatory in Detention. It is 1962 and Taiwan is under martial law, where anyone caught with books containing Communist or left-wing thoughts were banned and those caught with them were punishable by death. Wei Chong-Ting (Jing-Hua Tseng) is a student at Greenwood High School and a member of an underground book club founded by their teacher Chang Ming-Hui (Meng-Po Fu). However, Wei soon finds himself in a dilapidated version of the school, with his classmate Fang Ray-Shin (Gingle Wang). Avoiding terrifying supernatural entities, the two try to figure out how they ended up in this purgatory.

Detention is a supernatural horror film directed by John Hsu, based on the 2016 video game of the same name. The film features a back-and-forth narrative structure that juxtaposes the 1960s period drama flashbacks with the Silent Hill style horror of the main plot. At the core of the story is the fate of this underground book club and which members sold the others out to the authorities.

Detention is an incredibly uneven film that can’t really find the right balance between the horror of the main plot and drama of the many flashbacks that fill out the story. Even though I haven’t played the video game that Detention is based on, it is probably safe to say that something was likely lost in translation. While the period drama scenes weren’t too bad, the horror does come off as quite hokey with large CGI creatures. Ultimate, Detention ends up being the latest in the line of video game adaptations that don’t work on the big screen.

Detention screened as part of the 2020 Fantasia Film Festival 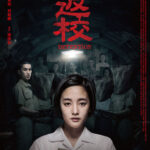