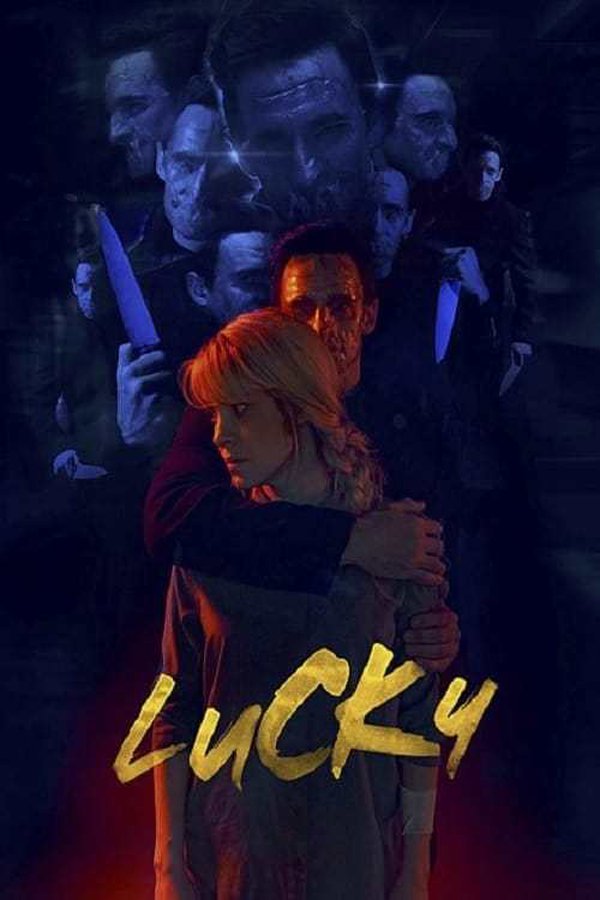 A self-help author is tormented on a nightly business by a home-invading killer in Lucky. May Ryer (Brea Grant) is a notable self-help author, whose latest book hasn’t been selling as well as her first. One night. May discovers a masked invader at her house and her husband Ted (Dhruv Uday Singh) matter-of-factly mentions that the invader comes every night. Soon afterward, Ted drives off following a fight and May is left to fend off the invader, who keeps returning every day, no matter what she tries to do.

Lucky is a somewhat meta-horror film directed by Natasha Kermani (Imitation Girl) and written by and starring Brea Grant (12 Hour Shift). Grant stars as self-help author May Ryer, who hasn’t been having the best of luck in her life lately, which is made worse by the daily attacks by a masked killer. With her husband Ted nowhere to be found and her friends and police offering little to no support, May has to find a way to stop this killer, before her luck finally runs out.

Lucky is a film that can be viewed as a deconstruction of the typical home-invasion of the film, with the plot of the film ultimately being a metaphor about how dangerous it can be to be a woman in society, with May’s husband Ted at one point saying nonchalantly that her daily attacks are “just how things are.” While the themes of Lucky are undoubtedly interesting, the plot could have been executed better, since much of the film is a loop of killer attacks May, May fends off killer (usually by killing him herself), killer vanishes and returns the next day. However, despite its flaws, Lucky is still a film worth checking out. 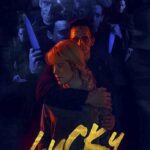