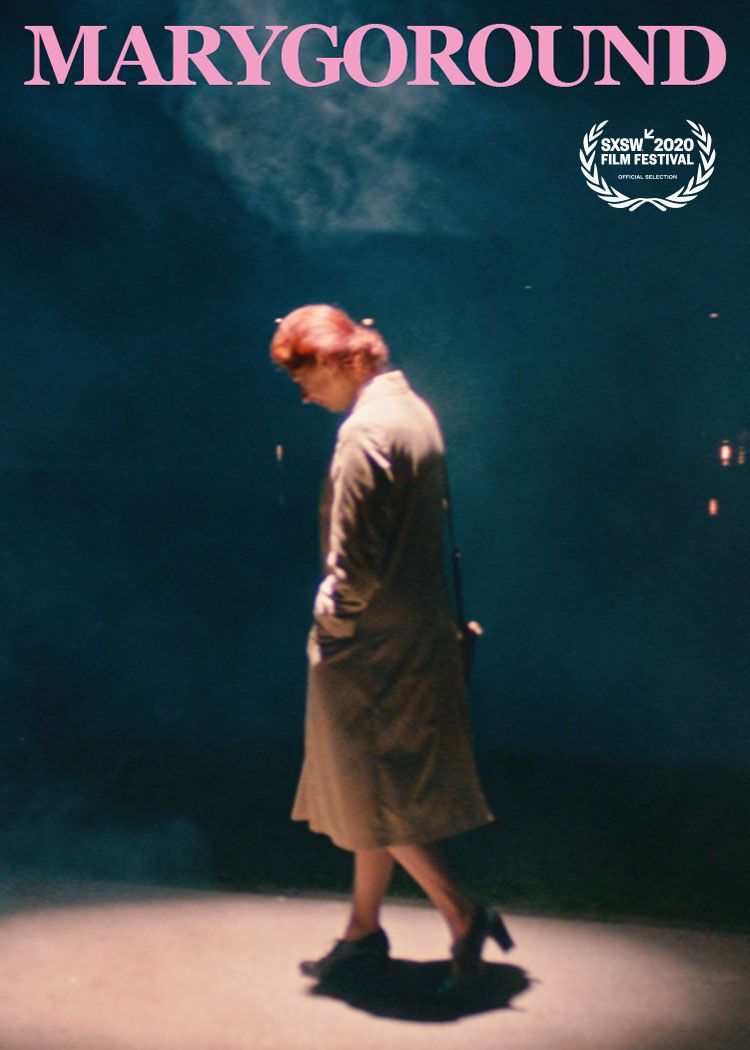 A 50 year old woman has a sexual awakening in Marygoround. Mary (Grazyna Misiorowska) is a grocery story worker, who has started to go through menopause, which she begins take hormone treatments for. That, combined with the sudden visit of her niece Helena (Helena Sujecka) results in in the still virginal Mary having an increased sexual desire.

Marygoround is a film from Polish director Daria Woszek that can be best described as a “menopausal coming-of-age story.” The film is probably most notable for its quirky and colorful production design, as it tells the story of the titular Mary experiencing an increased sexual desire. While there are a few standout moments to the film, including a sequence I describe as a “sexy music video montage,” Marygoround is ultimately a film that is cute but doesn’t really leave much of a lasting impression. 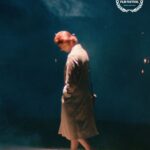