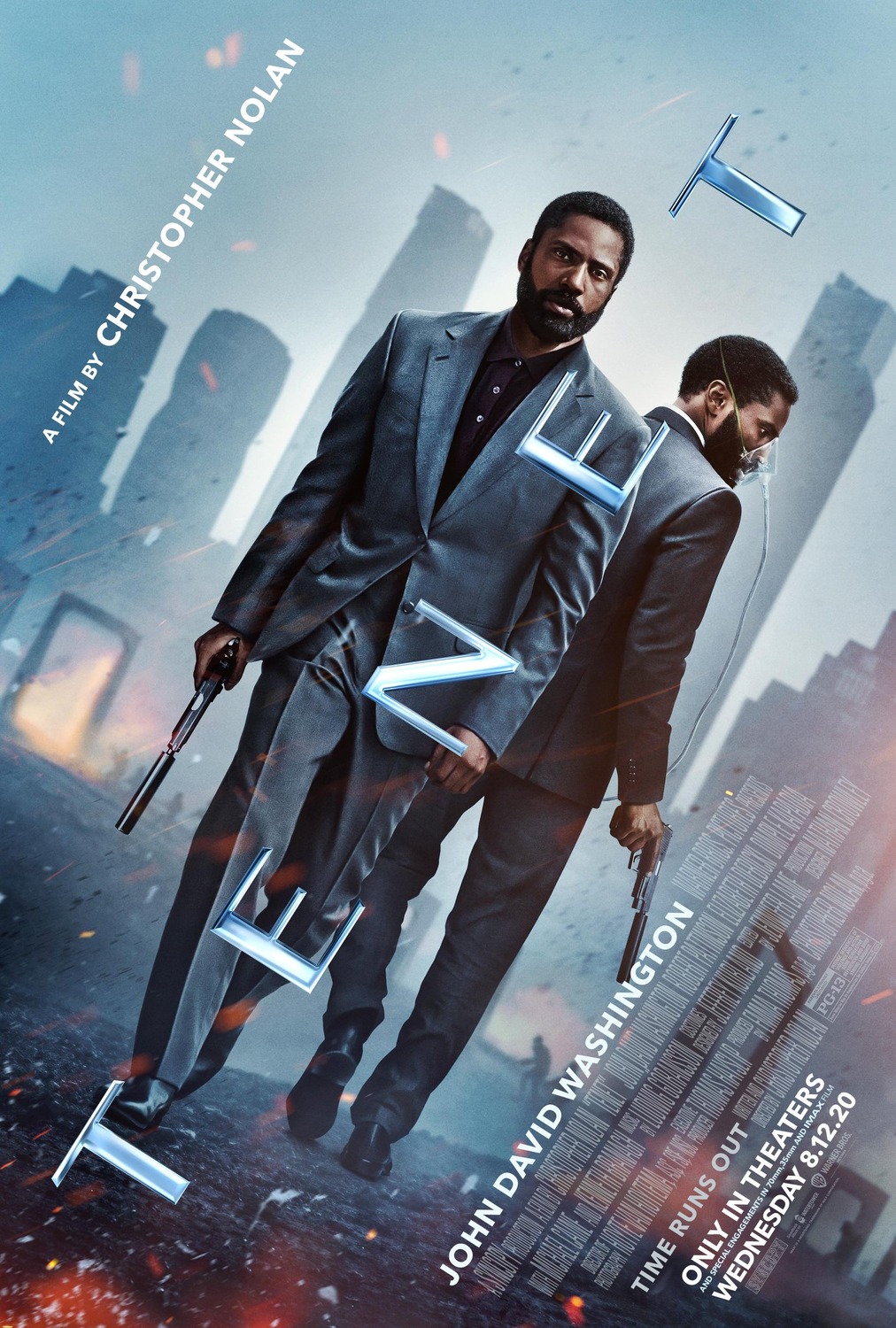 A CIA agent becomes involved with an organization intent on stopping time inverting weapons in Tenet. The Protagonist (John David Washington) is a CIA agent, who after surviving a botched undercover operation in Kyiv is recruited into a top-secret organization known only by the code name “Tenet.” The Protagonist learns of the existence of weapons from the future that has their entropy reversed so they go backwards through time. With the help of his handler Neil (Robert Pattinson), The Protagonist sets to spot Russian oligarch Andrei Sator (Kenneth Branagh) from acquiring a particularly devastating one of these weapons, using Sator’s estranged wife Kat (Elizabeth Debicki) to get close.

Tenet is the latest film from writer and director Christopher Nolan (Memento, Dunkirk), which combines elements of an action spy thriller with that of a time-inverting science fiction narrative. In that sense, the film can be viewed as a spiritual follow-up of sorts to 2010’s Inception, albeit utilizing time instead of dreams.

As is the case with most films that involve the manipulation of time, Tenet is a film that can be seen as a bit of a mind-binder, particularly in the second half of the film, which reveals the full reach of this time-inverting technology. It is this science fiction element that helps to elevate Tenet from simply being Christopher Nolan’s attempt of doing a James Bond-like spy film.

After his breakthrough role in 2018’s BlacKkKlansman, John David Washington is at the forefront of Tenet as the unnamed Protagonist at the center of this time-altering mission. Robert Patterson, in a rare role that utilizes his natural British accent, continues his interesting career trajectory with a role that ironically teams him up with The Dark Knight director Christopher Nolan before he plays the character next year in The Batman. The cast of Tenet is balanced out by Elizabeth Debicki (Widows), Kenneth Branagh, really going over the top as the Russian antagonist Andrei Sator, and a brief appearance by Michael Caine as British Intelligence officer Sir Michael Crosby.

I do admit that Tenet is far from a perfect film, particularly in the first half, which is a little too close at times to being little more than a James Bond clone, with Kenneth Branagh being a particular offender with being too much of a mustache-twirling villain. However, I will also say that Tenet is ultimately a film that is just pure spectacle, especially when watched as intended in an IMAX cinema since most of the action scenes are shot to fit the screen.

Overall, while Christopher Nolan does ultimately have better films in his filmography, Tenet still makes for an entertaining and somewhat mind-bending action film.

Tenet is now playing in Canada at Cineplex and IMAX cinemas 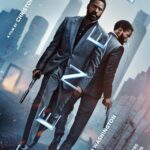