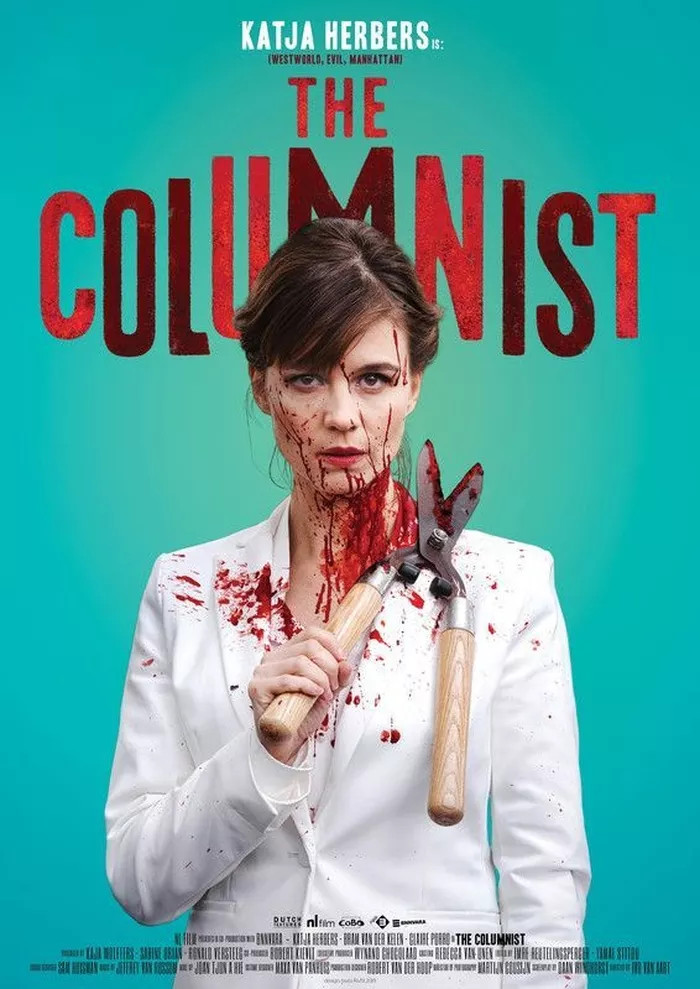 A female journalist decides to take bloody vengeance against online trolls in The Columnist. Femke Boot (Katja Herbers) is the writer of a newspaper column, who is the victim of relentless and vile criticism via social media. Despite being advised by fellow writer and boyfriend Steven Dood (Bram van der Kelen) to “never read the comments,” Femke decides to take it upon herself to track down the worst trolls and silence them permanently.

The Columnist is a pitch-black satire from director Ivo van Aart about a woman who decides to take matters in her own hands when her relentless attacks on social media don’t let up. The film stars Katja Herbers (Westwood) as a very opinionated columnist Femke Boot, who when not reading tweets calling her a pedophile, tries to be a good mother to her teenage daughter Anna (Claire Porro). When asked by her publisher to write a book, Femke is left not knowing what to write about, that is until she begins seeking out and murdering the people who abuse her online.

“Sticks and Stones May Break my Bones, but Words Will Never Hurt Me.” That’s a phrase many people likely heard growing up in regards to ignoring bullies. However, that was before the anonymity of the internet, which allows people to make everything from sexist comments to death threats, without any real consequence. The Columnist is a well-executed satire that shows what many people would probably like to do to online trolls. As protagonist Femke Boot says many times throughout the film, “Why can’t we have different opinions and be nice about it?” 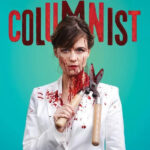