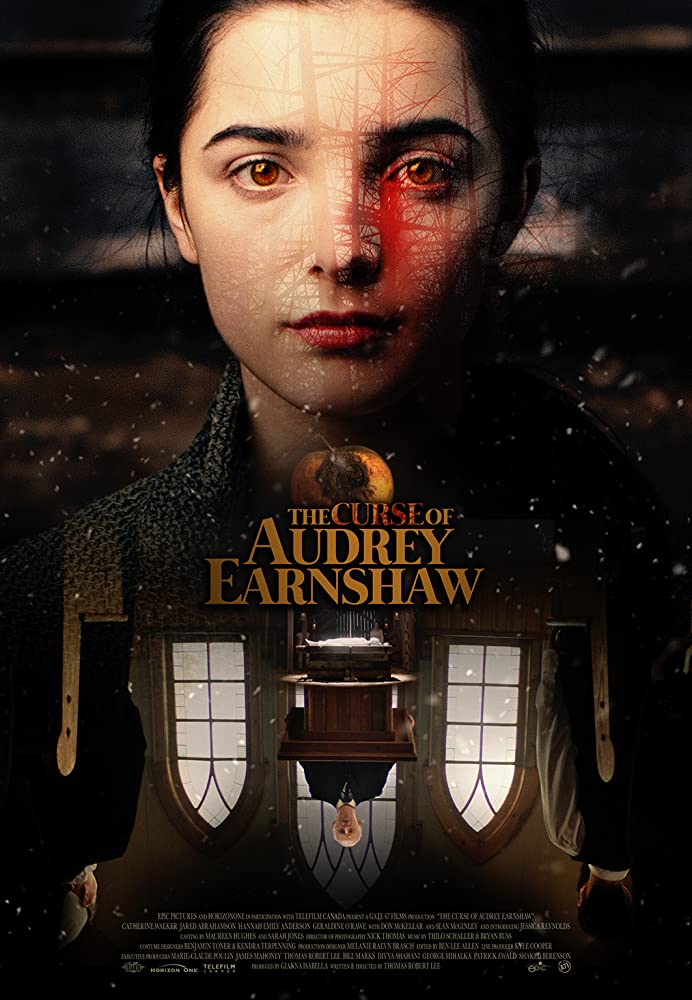 A rural community suspects one of their own of witchcraft in The Curse of Audrey Earnshaw. In 1973, a protestant village of mostly Irish immigrants have been suffering from many tragic afflictions. The only exception is Agatha Earnshaw (Catherine Walker), who owns the only prosperous farm in the area. Agatha also has a teenage daughter named Audrey (Jessica Reynolds) whose existence she keeps secret. When various townfolk, including Lochlan Bell (Tom Carey), Colm Dwyer (Jared Abrahamson), Bernard Buckley (Don McKellar), and town priest Seamus Dwyer (Sean McGinley) have confrontations with Agatha, budding witch Audrey decides to take matters into her own hands.

The Curse of Audrey Earnshaw is a folk-horror film from writer/director Thomas Robert Lee. The film takes place in a remote Alberta village devoid of modern conveniences and suffering from many tragic afflictions dating back to an eclipse 17 years prior. The only exception is Agatha Earnshaw, who we quickly come to learn is a member of a coven of witches, who workship Agatha’s daughter Audrey. No longer content with remaining hidden from the world, Audrey sets it upon herself to fight back against the men who wronged her mother.

The Curse of Audrey Earnshaw is a very methodical film that opts more for a slow-burning dread, than full-out visceral horror. The film features a standout performance by newcomer Jessica Reynolds, who gets to hold her name around more established names such as Jared Abrahamson (Hello Destroyer), Don McKellar (Last Night), and Sean McGinley (Braveheart). Overall, The Curse of Audrey Earnshaw is a fine addition to the growing folk-horror subgenre. 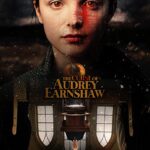