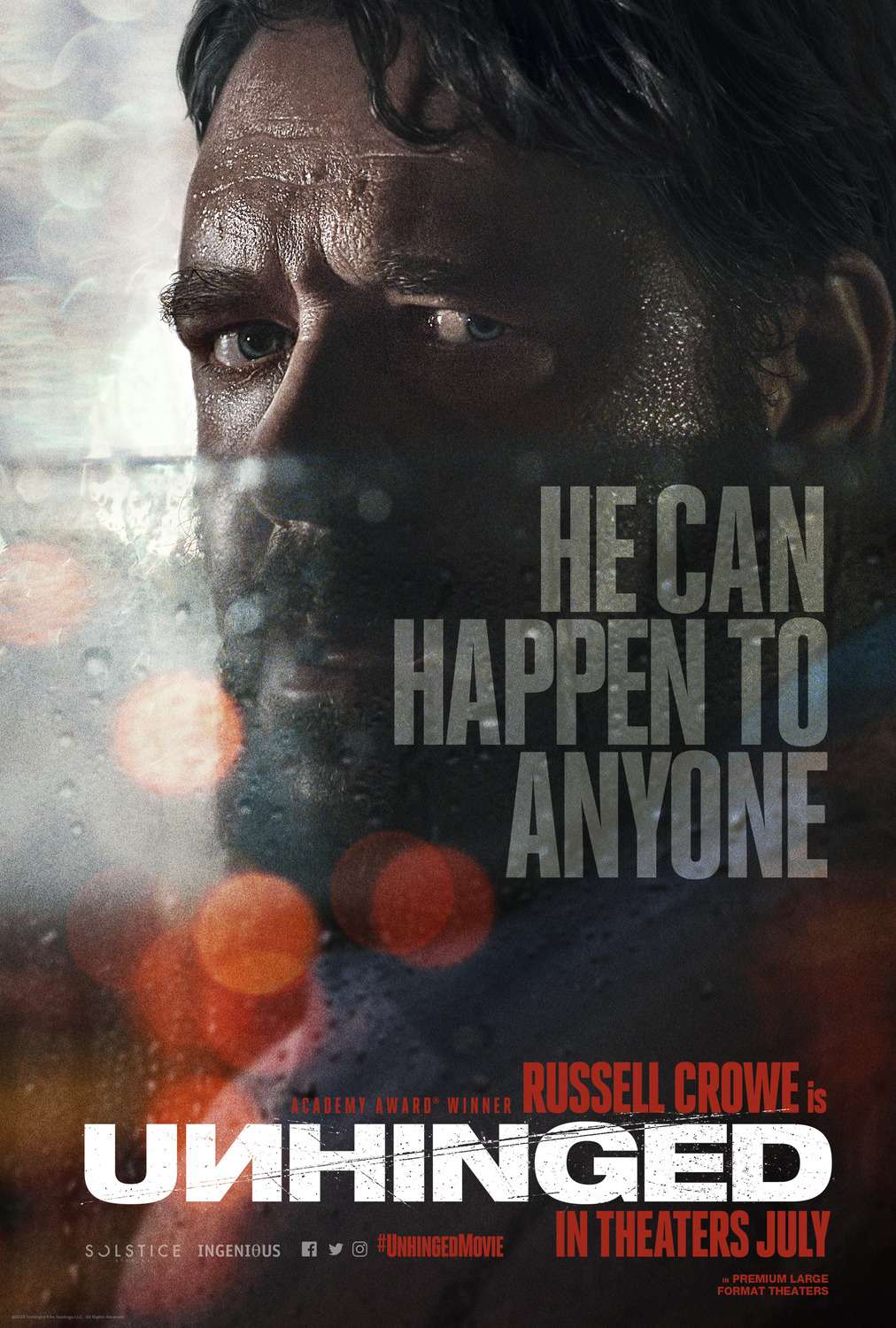 A single mother finds herself pursued and tormented by a road raging madman in Unhinged. Rachel Hunter (Caren Pistorius) is a young woman currently going through a divorce, who finds herself stuck in traffic while driving her son Kyle (Gabriel Bateman) to school. Along the way, Rachel has an altercation with a man (Russell Crowe), who takes offense at her cutting him off at a traffic light. It soon turns out that this man is a mentally unstable individual, who begins pursuing Rachel with the intent of making her day a living hell.

Unhinged is a thriller directed by Derrik Borte that has a relatively simple plot of a single mother finding herself the victim of road rage. The opening scene of Unhinged provides a demonstration the mental state Russell Crowe’s antagonist, credited only as The Man, as he is shown murdering his ex-wife and new lover, before burning down their house. This sets the stage for a violent case of cat and mouse, as The Man makes it his intent to punish Rachel for disrespecting him on the road, which includes tracking down and killing the people that she loves.

Admittedly, Unhinged is a film that would be a pretty generic thriller if it wasn’t for the very solid casting. Indeed, one of the key elements of the film is a rare villainous performance by Russell Crowe as “The Man,” who is lashing out against the world for the wrongs done against him, which we learn over the course of the film included a divorce and being laid off from his job before pension. The Man chooses a target in Rachel Hunter, played by Caren Pistorius (Slow West), who he sees as representative of everything he despises about the world.

There are some elements of Unhinged, particularly the motivations of The Man, which can be seen as comparable to Joel Schumacher’s 1993 thriller Falling Down. However, it can be also be argued that Unhinged is little more than a gussied up slasher film, as The Man steals Rachel’s cellphone and begins to track down the people that she cares about, including her friend and lawyer Andy (Jimmi Simpson) and brother Fred (Austin P. McKenzie).

When it all comes down to it, Unhinged ends up being a quite tense thriller and Russell Crowe gives a very scary and intense performance, which makes me wish that he played antagonists more often, 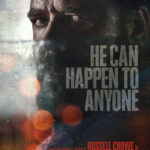