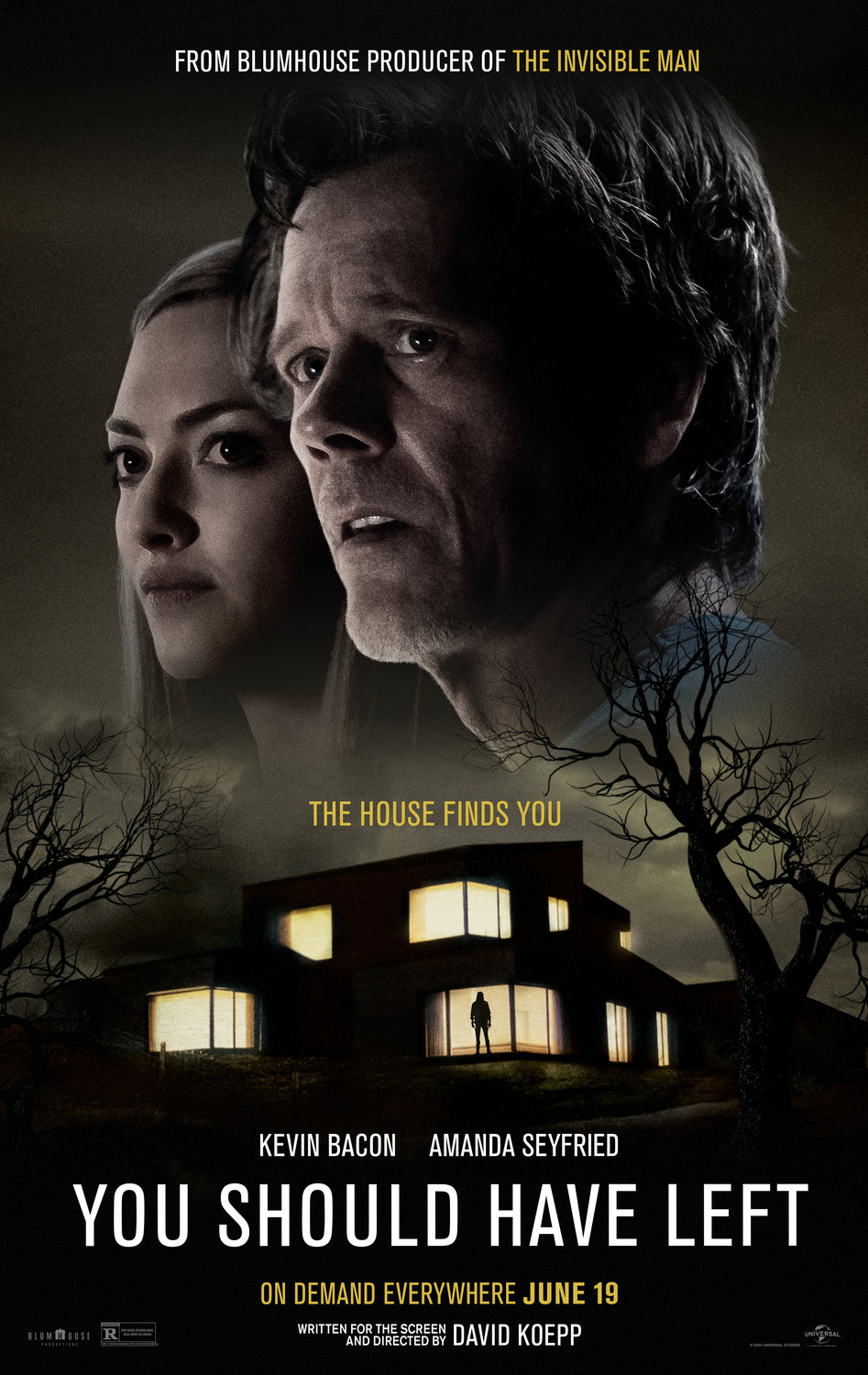 A troubled man and his family encounter strange occurrences at their Welsh vacation home in You Should Have Left. Theo Conroy (Kevin Bacon) is a former banker, who plagued by nightmares and the lingering fallout from a past event. Theo decides to go on a vacation to Wales with his much younger actress wife Susana (Amanda Seyfried) and their young daughter Ella (Avery Essex). However, Theo soon discovers that the isolated house that he and his family is staying at is not what it appears.

You Should Have Left is a psychological horror film from writer/director David Koepp, who reunites with star Kevin Bacon two decades after their previous collaboration Stir of Echoes. The film sees Bacon star as Theo Conroy, an ex-banker who is haunted by nightmares, which stem back to a previous incident that resulted in the death of his ex-wife. The since remarried to Susana, a much younger actress, who has recently become a source of jealousy for Theo, due to her intimate film roles. The couple and their young daughter Ella travel to a remote house in Wales to escape from stress before Susana leaves for a film shoot, however, Theo begins to experience strange occurrences within the house.

You Should Have Left is a horror film that is a little hard to describe without getting into major spoiler territory. I will say that the film comes across as halfway between a haunted house film and Theo Conroy’s growing paranoia over the course of the story. The film features a recurring element of Theo listening to a self-relaxation tape to try and calm his nightmare-inducing anxiety, which is made worse by his growing suspicions that his wife Susana might be having an affair.

I’m going to cut to the chase and say that You Should Have Left is a film that fits in the lower-tier of the Blumhouse filmography. It was obvious that this was a film made for a relatively low budget, since the bulk of the plot takes place at the house, with there being very few supporting cast members, with the one the gets the most screen time being an exposition-spouting grocer named Angus (Geoff Bell).

There is nothing inherently wrong about You Should Have Left, however it is a film that doesn’t really leave much of a lasting impression. The horror in the film is mediocre at best and the overall plot is quite confusing at its worst. 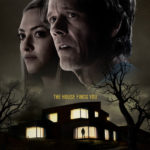