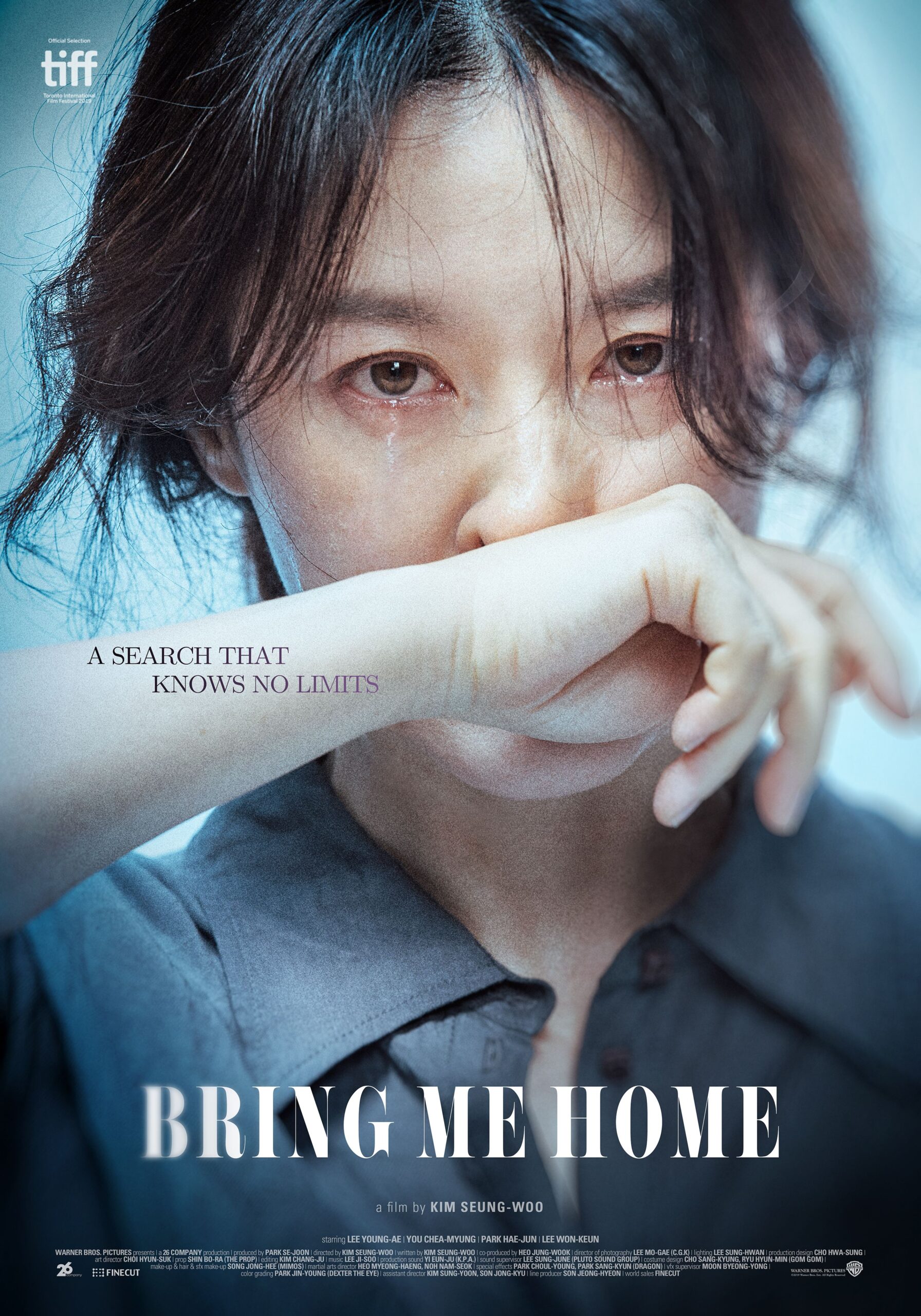 A woman desperately tries to recover his missing son in Bring Me Home. Jung-Yeon (Lee Young-ae) has spent the last six years looking for her missing son Yoon-su. Soon after her husband dies in tragic car crash, Jung-Yeon receives a lead about a boy matching Yoon-su’s description and the Mansun Fishing Spot. Jung-Yeon arrives to find the fishing commune occupied by suspicious individuals, under the protection by the corrupt Police corporal Hong (Yoo Jae-Myung).

Bring Me Home is a missing person drama/thriller from South Korean writer/director Kim Seung-woo. The film is anchored by a lead performance by Lee Young-ae (Lady Vengeance) as a desperate mother who just wants her son back. I will say that Bring Me Home is a very heavy-hitting film, as the protagonist Jung-Yeon experiences one tragedy after another, including the very sudden and tragic death of her husband. Bring Me Home steadily moves more into thriller territory, Jung-Yeon finds herself facing off against a fishing commune full of lowlifes, leading to a climactic showdown. Overall, Bring Me Home is a film that is definitely worth checking out.