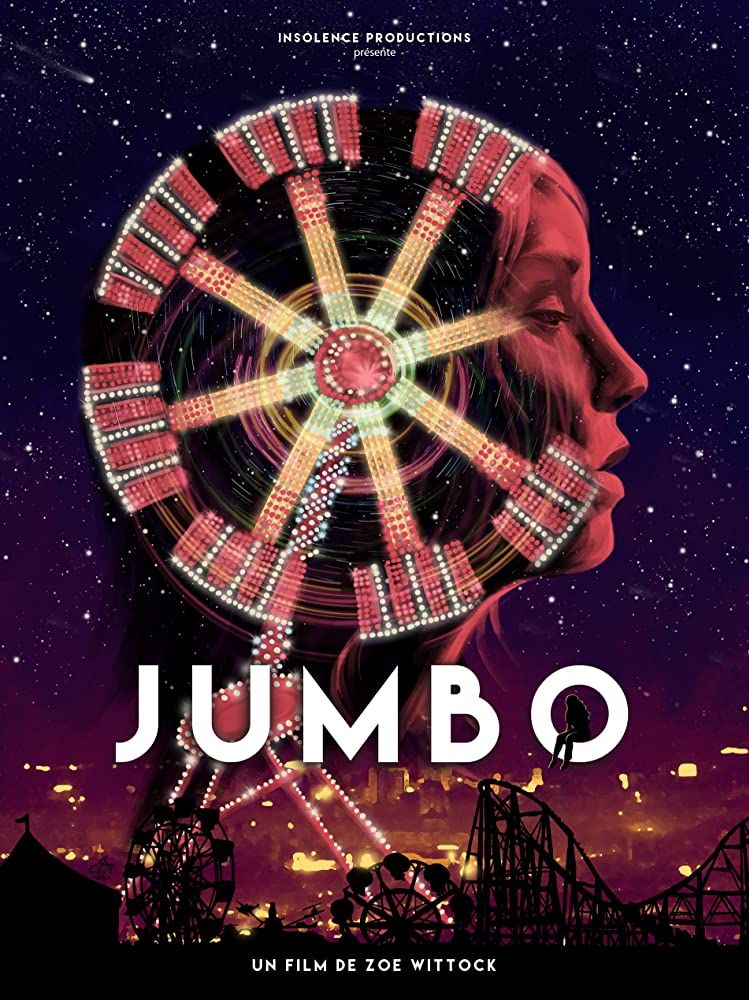 A shy and awkward young woman falls in love with an amusement park ride in Jumbo. Jeanne (Noémie Merlant) is an awkward young woman, who works nights at her local amusement park. One night Jeanne is amazed when one of the park’s rides, which she nicknamed “Jumbo,” comes to life before her eyes, with Jeanne instantly falling in love. However, Jeanne struggles to have this love accepted by her mother Margarette (Emmanuelle Bercot), who would much rather prefer Jeanne start a “normal” relationship with the park’s operations manager Marc (Bastien Bouillon).

Jumbo is a fantastical and very unconventional romance by writer-director Zoé Wittock. Following up her breakthrough co-lead role in last year’s Portrait of a Lady on Fire, Noémie Merlant is front and centre of Jumbo as Jeanne, a very shy and awkward woman, who is under constant pressure by her somewhat overbearing mother Margarette to find a boyfriend. However, when Jeanne ends up falling for an amusement park ride, she quickly finds that such behaviour is not widely accepted by those around her.

Very are obviously many metaphors at play in Jumbo, with the plot being an allegory for pursuing romantic relationships outside of the hetero-norm. The lead performance by Noémie Merlant makes it completely believable that Jeanne would fall deeply in love with an amusement park ride and that you keep rooting for her to find true happiness, despite the obstacles that are in her way.

Jumbo screened as part of the 2020 Fantasia Film Festival 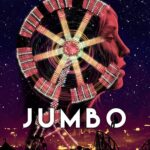