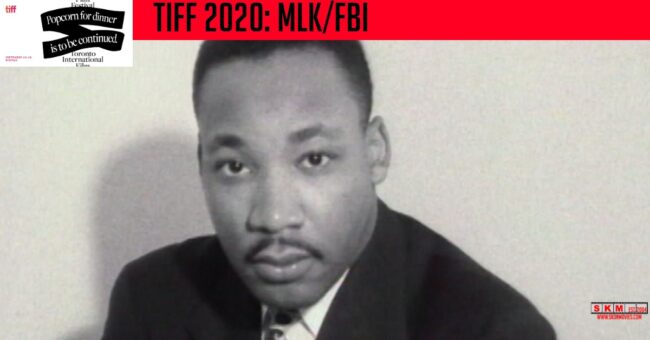 The relentless surveillance of Martin Luther King Jr by J. Edgar Hoover’s Federal Borough of Investigation is revisited in MLK/FBI. As Martin Luther King Jr rose to the forefront of the civil rights movement in the 1960s, J. Edgar Hoover began to suspect that the movement was some sort of communist plot, supported by the fact that King’s advisor Stanley Levison had ties with the communist party. As such, Hoover and the FBI received clearance from attorney general Robert F. Kennedy to begin surveilling King. However, the surveillance quickly turned personal, as the FBI discovered King having extramarital affairs, which they hoped to use to expose this Baptist reverend as a hypocrite and liar.

MLK/FBI is a documentary from filmmaker Sam Pollard (Sammy Davis, Jr.: I’ve Gotta Be Me) about the vendetta J. Edgar Hoover’s FBI had for Martin Luther King Jr. The film is presented almost entirely through archival footage, accompanied by a series of voice-over interviews to contextualize the event. In addition to the surveillance itself, the film also breaks down the illusion of the FBI as the “heroes of America,” thanks to its depiction in popular culture.

MLK/FBI is coming out at a time when racism in all forms of law enforcement is being scrutinized more than ever and if anything, this film demonstrates how racist an individual J. Edgar Hoover like was, with his constant surveillance of Martin Luther King Jr. being meant as a way to blackmail and discredit the civil rights leader. The FBI’s files on King have been sealed until at least 2027, however, MLK/FBI demonstrates how prejudiced an investigation this was. 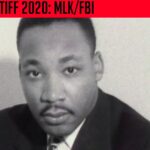