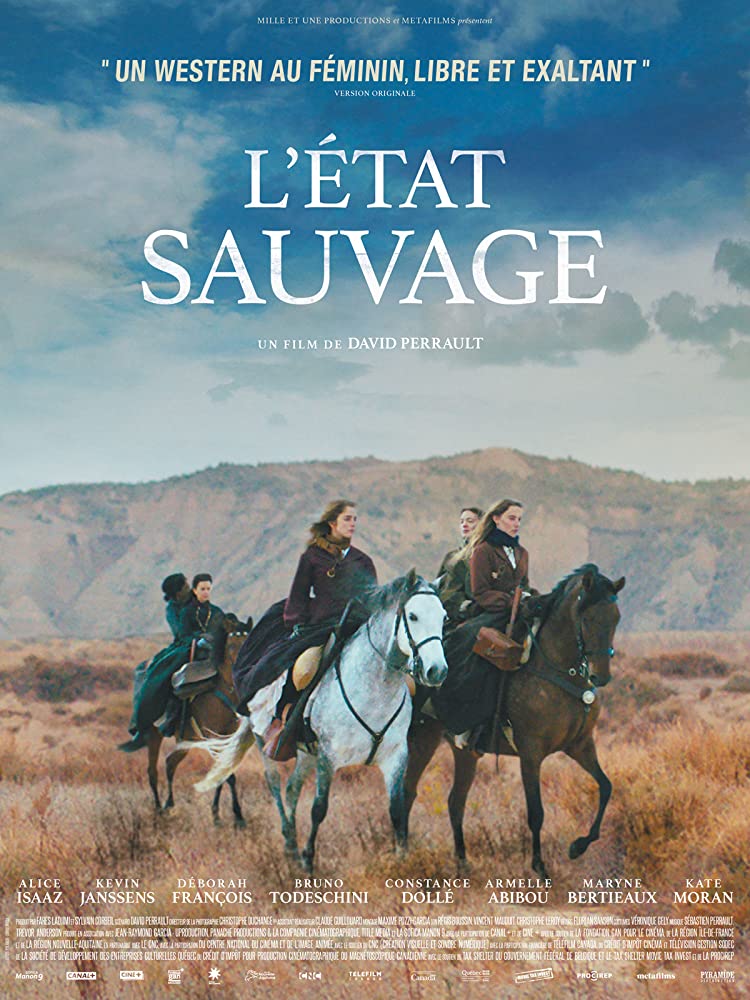 A French family struggle for survival during the American Civil War in Savage State. In the midst of the American Civil War in 1863 Missouri, French colonists Edmund (Bruno Todeschini), his wife Madeleine (Constance Dollé), freed slave Layla (Armelle Abibou) and daughters Abigaëlle (Maryne Bertieaux), Justine (Déborah François), and Esther (Alice Isaaz) seek safe passage back to Paris with the help of gunslinger Victor (Kevin Janssens). However, their escape is made more treacherous, as they find themselves followed by mysterious woman Bettie (Kate Moran) and her band of masked marauders.

Savage State is a Civil War set Western from French writer/director David Perrault. Probably the most notable element of the story is how it shows the American Civil War from the point of view from a family of French colonialists, who are technically taking a neutral position on the conflict. As a Western, Savage State is an OK enough film, though I have to admit that the story of the film was not always the easiest for me to follow. However, the film still offers an interesting alternative point of view of America in the 19th century.

Savage State screened as part of the 2020 Fantasia Film Festival 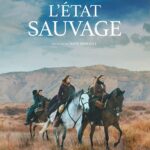