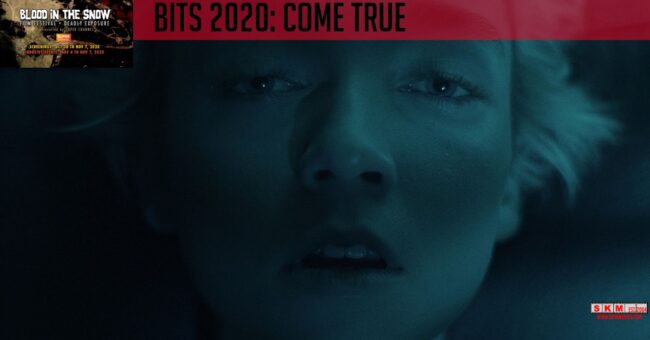 A teenager gets more than she bargains for when she participates in a sleep study in Come True. Sarah (Julia Sarah Stone) is an 18-year-old plagued with nightmares, who decides to participate in a university sleep study headed up by Jeremy (Landon Liboiron). Things initially started off well, but Sarah’s nightmares begin to get worse and Sarah is tormented by visions of shadowy figures. She soon learns from Jeremy that there was more to the study than simply observing the subject’s sleep patterns.

Come True is a sci-fi/horror film Anthony Scott Burns (Our House), which features a plot that is highly inspired by sleep paralysis and the shadowy figures that those inflicted with the condition tend to see. The world of the film visualizes nightmares as a horrific hellscape, which fits right in place with either the Hellraiser films or the Silent Hill video game franchise. 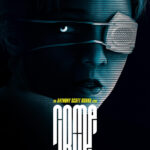