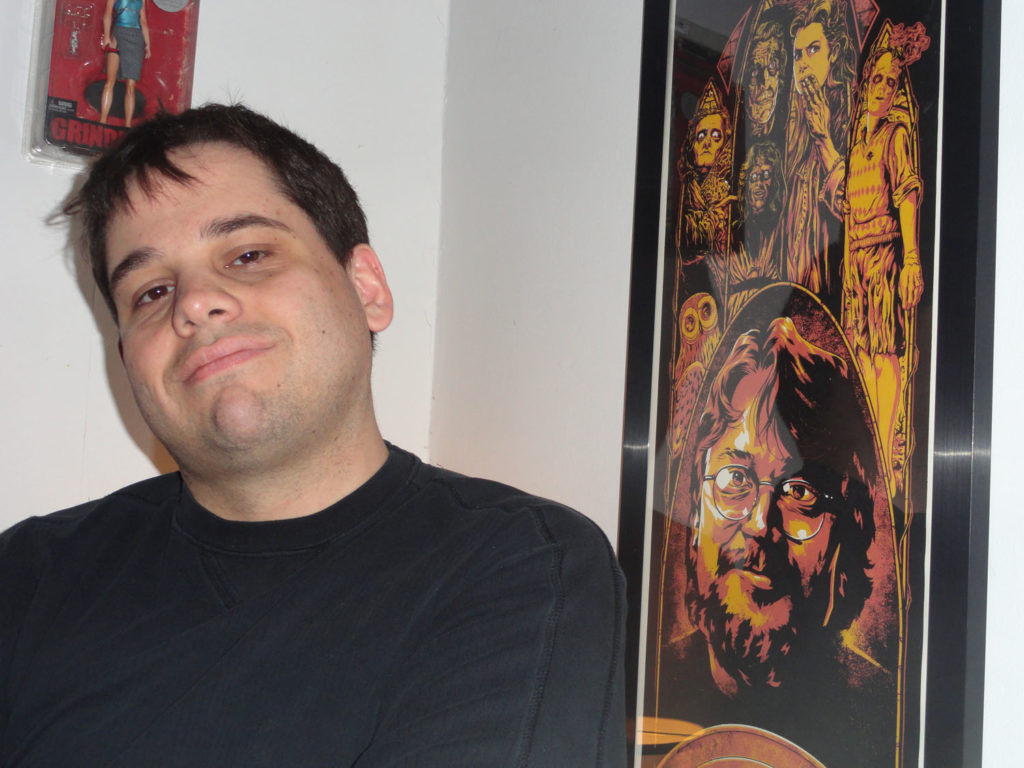 Sean Patrick Kelly (b. April 10, 1982) is a film blogger and freelance writer based out of Toronto, Ontario, Canada. He has been avid film lover for all his life, beginning with the many Disney films he was taken to as a child.  In his teens, he had the luxury of having two movie theatres within walking distance and frequently went to check out whatever was playing.

His casual interest in film became more serious around 2002 when he first saw the film Donnie Darko.  The plot of the film was so thought provoking (and confusing) that he spent days on the web researching as much information on the film as he could.  This initial experience with film analysis eventually lead to him enrolling in York University’s film studies programme and he graduated with a B.A. in Cinema and Media Studies in 2010.  He later expanded his film production knowledge by receiving a continuing education certificate from Ryerson University in 2013.

A full archive of Sean’s freelance writing gigs can be found on his writing portfolio.