Alone Across the Arctic

Explorer Adam Shoalts embarks on an estimated 4000 km journey across the Canadian Arctic by canoe and on foot, alone. 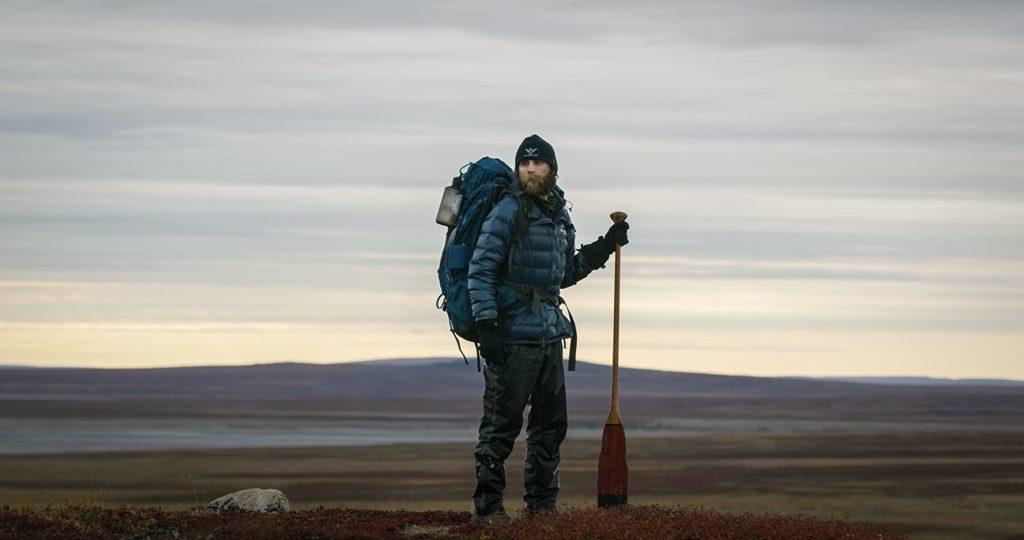 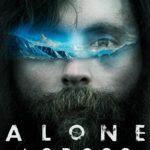