Finding Sally tells the incredible story of a 23-year-old woman from an upper-class family who became a communist rebel with the Ethiopian People's Revolutionary Party. 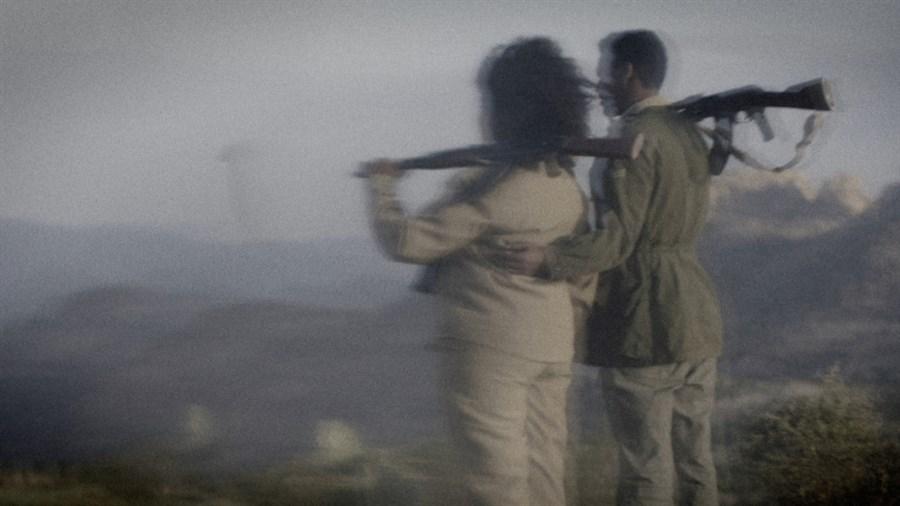 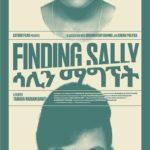