Charting the recent advancements in weaponized communication by investigating the rise and fall of the world’s most notorious public relations and reputation management firm: the British multinational Bell Pottinger. 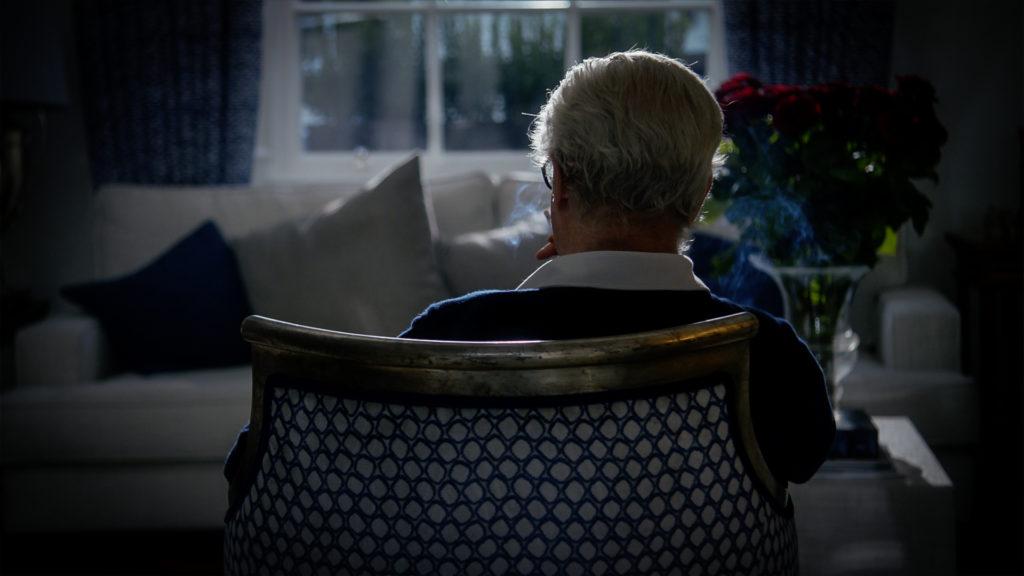 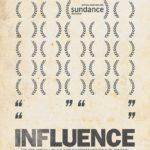