Reinventing meat is a tipping point that could change the world.

Meat the Future ushers the viewer into a world vexed by the impacts of modern day industrial animal agriculture and zeros in on a solution-focused story. Revealing challenges and breakthroughs and posing a myriad of questions about the future, this 90-minute character-driven documentary explores the advent of real meat without the need to raise and slaughter animals. Spanning three years, Meat the Future chronicles the potentially game-changing birth of a new food industry referred to as “cell-based” “clean” and “cultured” meat – a term hotly debated as the industry approaches commercialization 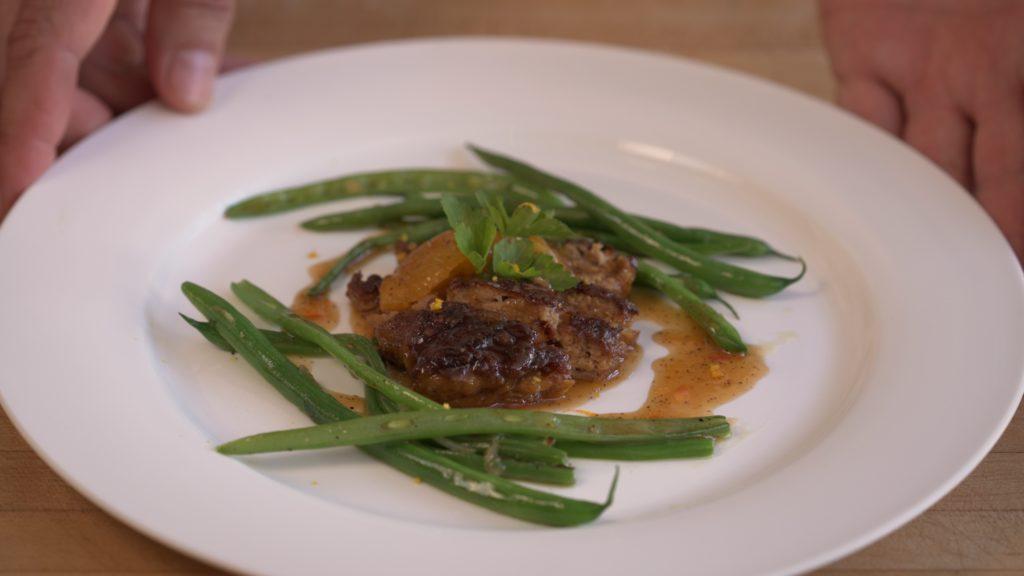 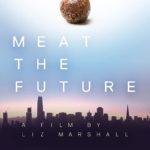