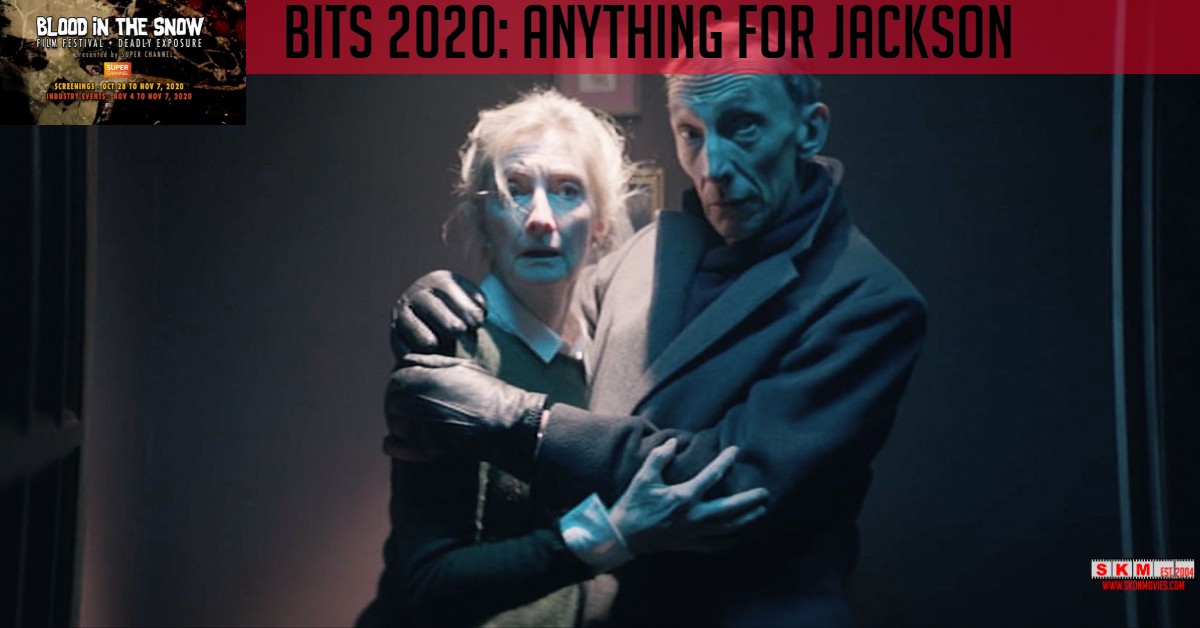 Anything for Jackson – Blood in the Snow 2020