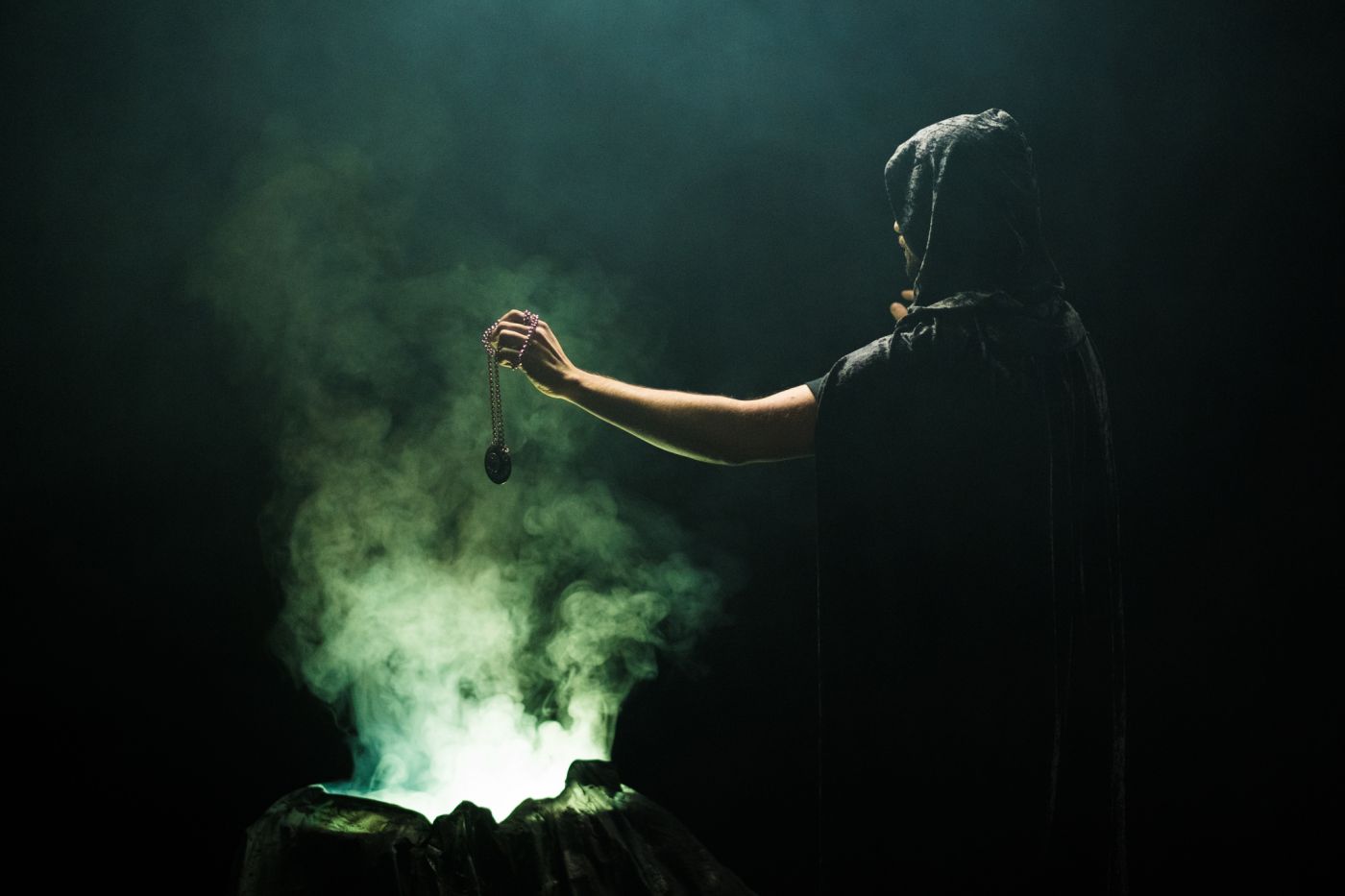 Eighteen filmmakers depict supernatural terror around Montreal in the anthology tale Montreal Dead End. During the usual summer road work in Montreal, a supernatural green grown rises from a pothole, resulting in ghosts, zombies, and other paranormal creatures to arise around the city. As this terror spreads, it is up to the Guardian (Marco Collin) to track down an ancient book that will help him to close the portal.

Montreal Dead End is an anthology film consisting of 15 supernatural short stories, directed by the 18 filmmakers that make up the Kino film conglomerate. Each story takes place in a different area of Montreal and feature a wide variety of supernatural creatures. Some of the segments also tackles the history of Montreal, such as this origin of some street names and a girl’s home run by Marguerite Bourgeoys. Of course, Montreal Dead End also features the obligatory Celine Dion reference.

While Montreal Dead End is a relatively well-produced anthology, it does suffer from the issues that typically plague these types of films, in how some segments are better than others. I would say that maybe a third of the 15 segments truly stood out for me, which includes the framing story about the Guardian, who’s trying to fulfill a prophecy and close the portal underneath Montreal. Ultimately, Montreal Dead End is a supernatural anthology with a very tongue-in-cheek tone that is quite hit and miss.