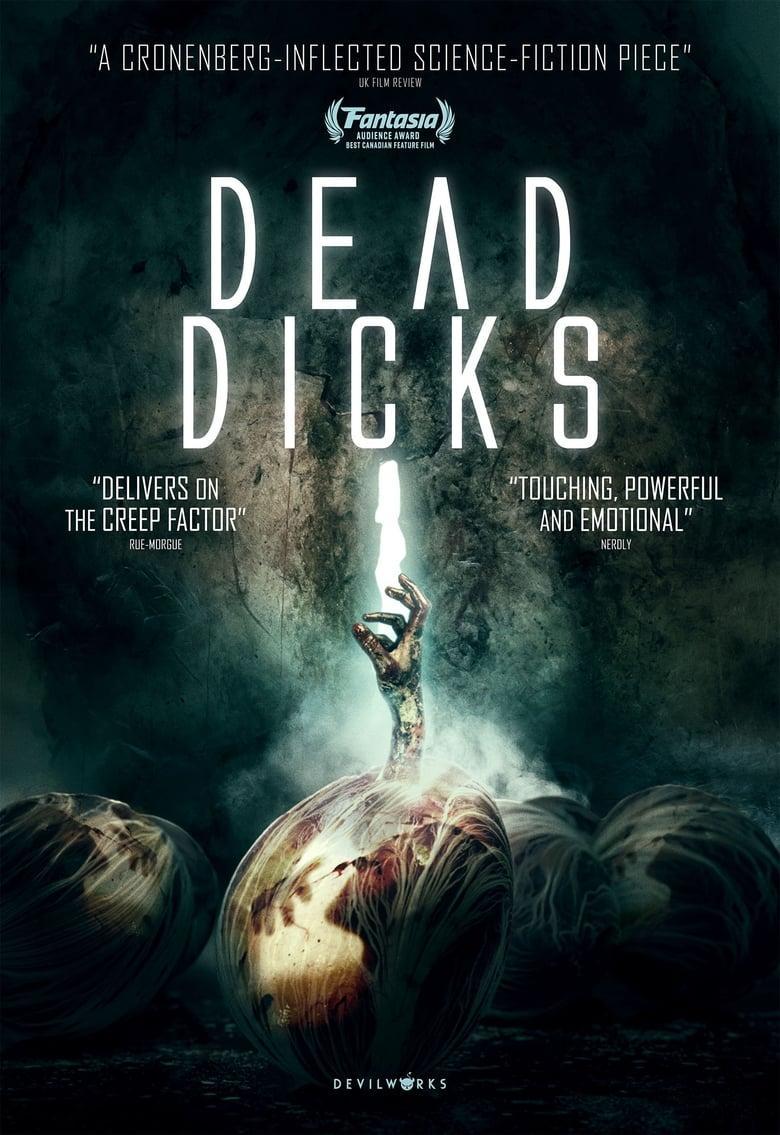 A suicidal man finds himself repeatedly being reincarnated by a portal in his bedroom wall in Dead Dicks. Becca (Jillian Harris) arrivals at the apartment of her mentally ill brother Richie (Heston Horwin) and is shocked to find his dead body hanging in the closet. However, Becca is more shocked when Richie emerges naked behind her and it turns out that after multiple suicide attempts, an exact copy of Richie is reborn from an unusual portal in his bedroom wall. With a pile of dead bodies and angry neighbour Matt (Matt Keyes) threatening to call the police, Becca rushes to help Richie resolve the situation he finds himself in.

Dead Dicks is the feature film debut from the writer/director duo of Chris Bavota and Lee Paula Springer. The film is a hard one to classify, as it features elements of body horror, science fiction, and dark comedy. However, the film does delve heavily into themes of mental health and suicidal thoughts, particularly as Richie no longer wants to be a burden on the life of his sister Becca, especially since she recently got accepted into an out-of-town school.

Dead Dicks really sets its tone in the opening minutes, as it begins with a disclaimer providing a suicide prevention hotline, before immediately going into a scene of Richie suffocating himself with a plastic bag. For much of the film, Dead Dicks straddles the line between dark comedy and horror and the film also some heavy and dramatic moments. Overall, Dead Dicks is a film with a highly original premise and is probably the first body horror film to deal with themes of suicide and depression.