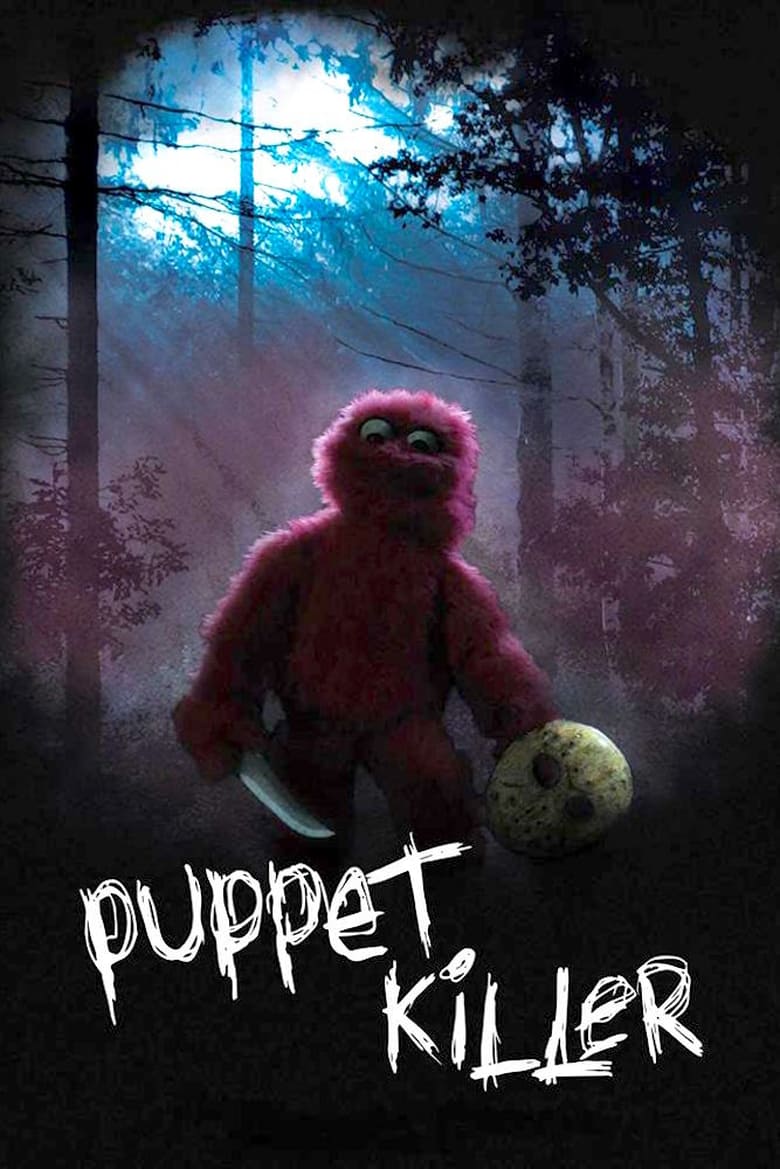 A group of high school students are stalked by a sentient killer puppet in Puppet Killer. As a kid, Jamie (Aleks Paunovic) was gifted a puppet named Simon by his mother, who also began an unhealthy family tradition of watching horror movies, until she tragically died of cancer. Shortly afterwards, Jamie’s stepmother mysteriously disappears and he spends the next ten years convinced that Simon cames to life and killed her. Despite his fears, Jamie joins his girlfriend Jessie (Lisa Durupt) and fellow friend Curtis (Lee Majdoub), Rick (Richard Harmon), Lee (Kyle Cassie), and Brooke (Gigi Saul Guerrero) on a trip to his family’s old cabin, where Jamie is reunited with Simon.

Puppet Killer is a horror-comedy that is the feature film debut for Vancouver filmmaker Lisa Ovies and screenwriter Kevin Mosley. The film has a very tongue-in-cheek narrative, best described as “Killer Me Elmo,” which features many references to classic horror films such as Friday the 13th, The Shining, and of course Child’s Play. Puppet Killer also features supporting roles and cameos by many people in the Vancouver horror community, including Gigi Saul Guerrero (Culture Shock), Richard Harmon (Evangeline), The Soska Sisters (American Mary), and Jessica Cameron (Save Yourself).

Puppet Killer is a film that can be fun to watch, if you can get over how unbelievably stupid the plot it. The film tests the viewer’s suspension of disbelief casting of 50-year-old Aleks Paunovic as 17-year-old Jamie, though its a likely meta-commentary about horror films casting adults as teens, and Paunovic seems fully dedicated to the role. While I could have done with less winking at the camera, Puppet Killer still ends up being a watchable slasher film.