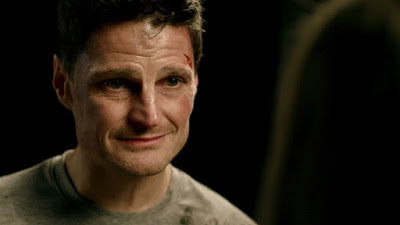 I’m going to be quite blunt and say that there are many aspects of The Cannon, which are not at all easy to watch, as it delves into some of the worst aspects of the adult entertainment industry, particularly an extended sequence that sees Colton and his fellow actor/girlfriend Natalie (Teagan Vincze) perform a progressively more degrading scene for Ryker. However, if you are able to stomache that aspect of the film, The Cannon is ultimately a heartwarming story about a father wanting to be looked up to by his daughter.