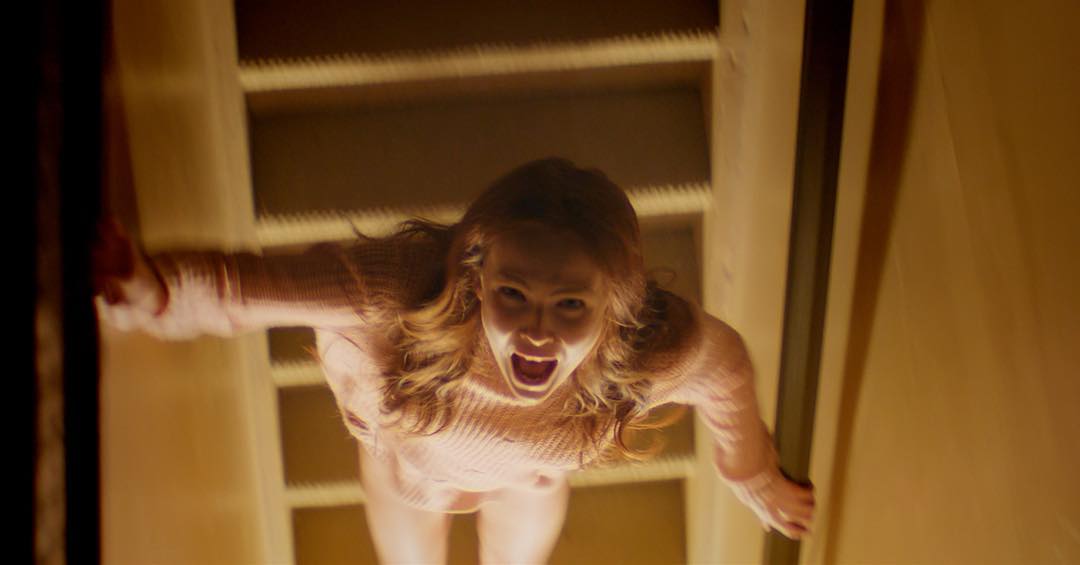 ?.?
Creep Nation (2019) 1h 28min | Thriller | 20 March 2019 (Canada)
Director: John GeddesWriters: John GeddesStars: Liv Collins, Adam Seybold, Mark Gibson
Summary: A young girl returns home from Europe and is stalked and murdered while unwittingly booking an online short term rental from a network of dark-web creeps using spy cameras to capture her ... See full summary »
Countries: CanadaLanguages: English
Source: imdb.comDisclaimer: This plugin has been coded to automatically quote data from imdb.com. Not available for any other purpose. All showing data have a link to imdb.com. The user is responsible for any other use or change codes.

A woman goes missing after staying at a short term rental in Creep Nation. Sofia Campbell (Liv Collins) returns home unexpectedly from Italy and asks to stay with her brother Aaron (Adam Seybold). After Adam tells her that he can’t take her in, Sofia instead decides to do a short term rental at a house owned by Glen (Mark Gibson). However, a couple days later, Aaron can’t get into contact with Sofia and begins to fear the worst.

Creep Nation is a new thriller from Foresight Pictures and writer/director John Geddes (Exit Humanity, Hellmouth) that can almost be described as 21st century take on Psycho, with a bit of a revenge narrative thrown in. The plot of the film is told in two relatively distinct halves, with the start of the film focusing primarily on Sofia, before she disappears and the focuses switches towards Aaron, who discovers that Sofia was the victim of a criminal network spying on people via the dark web.

It seems like one of the goals of Creep Nation is to provide a commentary on the increased lack of privacy in our lives, while also being a cautionary tale about short terms rentals, such as Air BnB, which has you staying in a stranger’s home. However, despite having a relatively solid start, including the creepy interactions between Sofia and Glen, Creep Nation ultimately tries to be too many things, which bogs down the plot by the end.