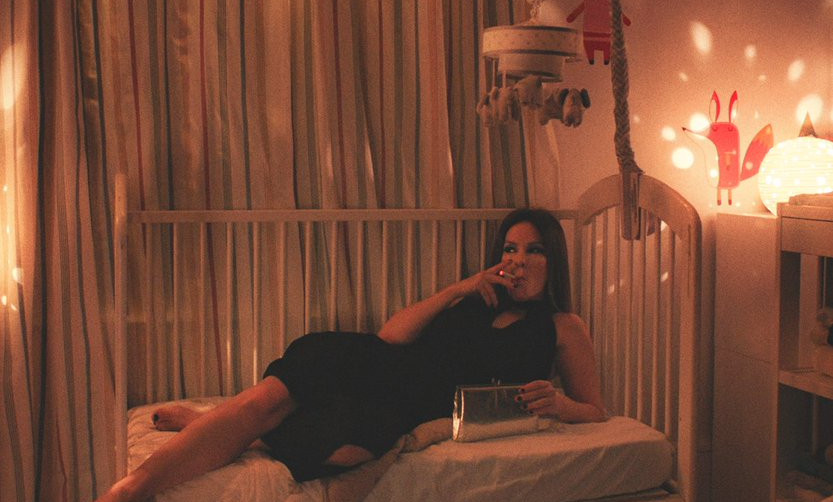 ?.?
Pond Life (2018) 1h 26min | Comedy | 27 September 2018 (Canada)
Director: Gord RandWriters: Gord RandStars: Ryan Blakely, Jeanie Calleja, Peyton Kennedy
Summary: Add a Plot »
Countries: CanadaLanguages: English
Source: imdb.comDisclaimer: This plugin has been coded to automatically quote data from imdb.com. Not available for any other purpose. All showing data have a link to imdb.com. The user is responsible for any other use or change codes.

Two couples get together for a party, which quickly goes down the tubes in Pond Life. Dick (Ryan Blakely) and Sandy (Jeanie Calleja) are a couple preparing for a party that will be attended by Sandy’s foster sister Daisy (Kerry McPherson) and her boyfriend Richard (Ryan McVittie). As the night wears on, secrets each person has been hiding begins to get out in the open, further complicated by the arrival of lost-looking teenager Ellie (Peyton Kennedy).

Pond Life is a dark comedy written and directed by Gord Rand, adapted from his play of the same name. As stated by the child narrator, Pond Life is a story that “starts with awkwardness and ends in blood,” as it tells the tale of one of the most awkward of parties in the depths of suburban hell. While Dick and Sandy are hoping for this night to do well, Daisy and Richard seemingly do everything in their power to ruin things. However, it soon comes to pass that there is more going on this night than meets the eyes.

I don’t know how Pond Life worked as a play, however it makes for one complete mess of a film. Right off from the start, the film doesn’t get off on the right foot, as the child narrator is quite distracting and obnoxious. The point of this narrator is that Pond Life is in a roundabout way the “story of his birth,” even though it reaches this in a very contrived manner. Overall, I would say that Pond Life is a complete disappointment that does not deliver on its promise of being a biting suburban satire.