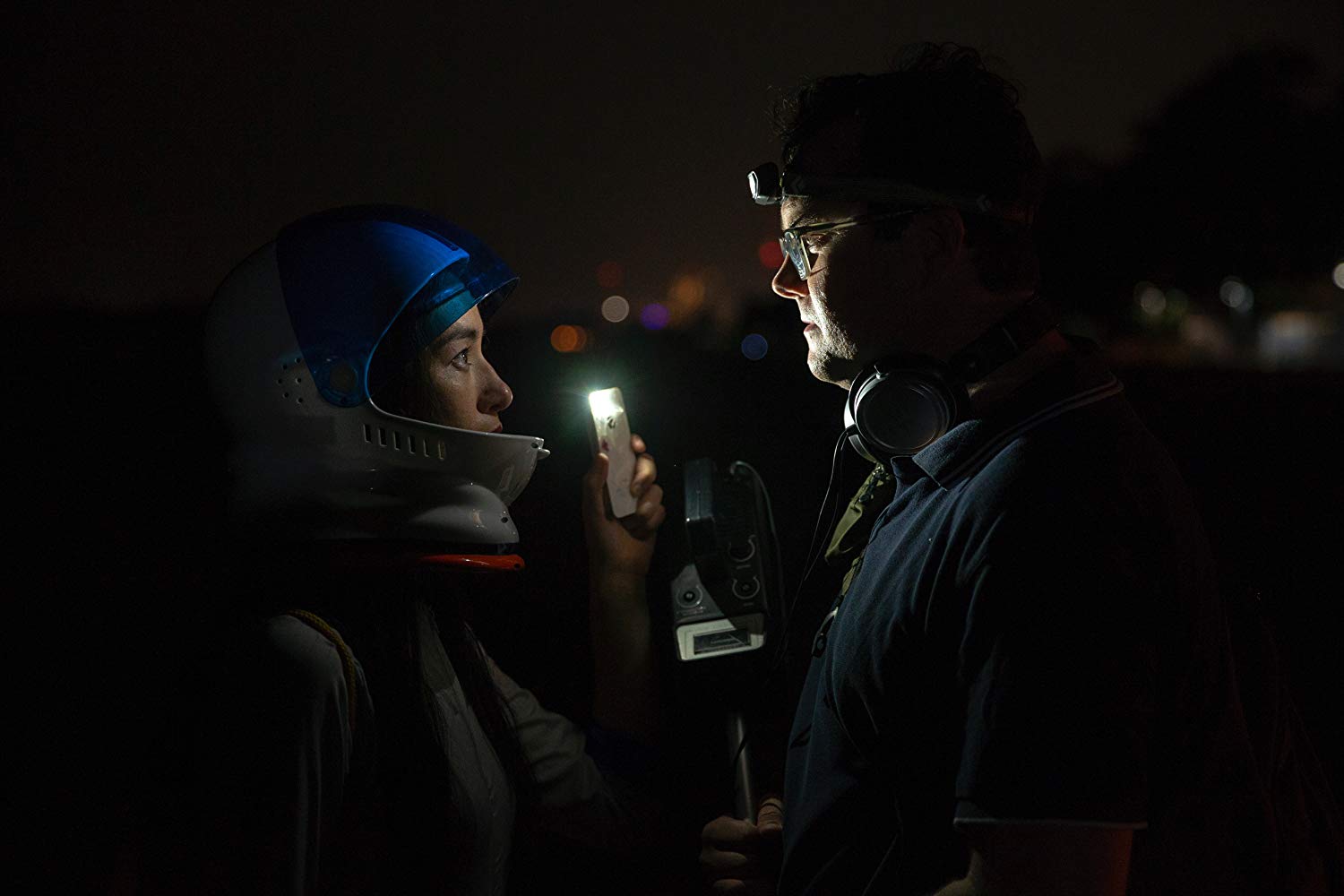 ?.?
Red Rover  1h 35min | Comedy, Romance
Director: Shane BelcourtWriters: Shane Belcourt, Duane MurrayStars: Cara Gee, Anna Hopkins, Meghan Heffern
Summary: After feeling he has nothing left to live for on earth, a lonely geologist tries to qualify for a one-way mission to Mars with the help of an offbeat musician who is just as lost as he is.
Countries: CanadaLanguages: English
Source: imdb.comDisclaimer: This plugin has been coded to automatically quote data from imdb.com. Not available for any other purpose. All showing data have a link to imdb.com. The user is responsible for any other use or change codes.

A man with no direction in his life decides to apply to be part of the first mission to Mars in Red Rover. Damon (Kristian Bruun) is a down on his luck geologist currently living in the basement of his ex-girlfriend Beatrice (Meghan Heffern), who is now living with her new yoga obsessed Australian boyfriend Mark (Morgan David Jones). While combing the beach for treasure, Damon meets an aspiring musician named Phoebe (Cara Gee), who is working a temp job promoting a competition for an upcoming colonization mission to Mars. Deciding he has nothing left to live for on Earth, Damon decides to apply for the trip and enlists Phoebe to help him out.

Red Rover is a film that I would describe as a romantic comedy with a bit of a science fiction flare. The film stars Kristian Bruun (Orphan Black) as a very lonely man, who has lost both his girlfriend and his job as a geologist. The upcoming Red Rover mission to Mars presents Damon with a chance to start fresh and he enlists the help of his new friend Phoebe to help create a compelling application video.

While we have reached the point where a manned mission to Mars seems more and more likely, I do have to admit that Red Rover‘s premise involving a competition to find participants for such a mission still seems quite far fetched. However, that sci-fi aspect of the plot is ultimately a bit of a macguffin for what is essentially the basic romantic comedy narrative. In fact, I feel tempted to describe the character of Phoebe as a “manic pixie space girl,” based on the spacesuit she wears for much of the film. Ultimately, Red Rover isn’t a bad film, but it isn’t particularly memorable either.