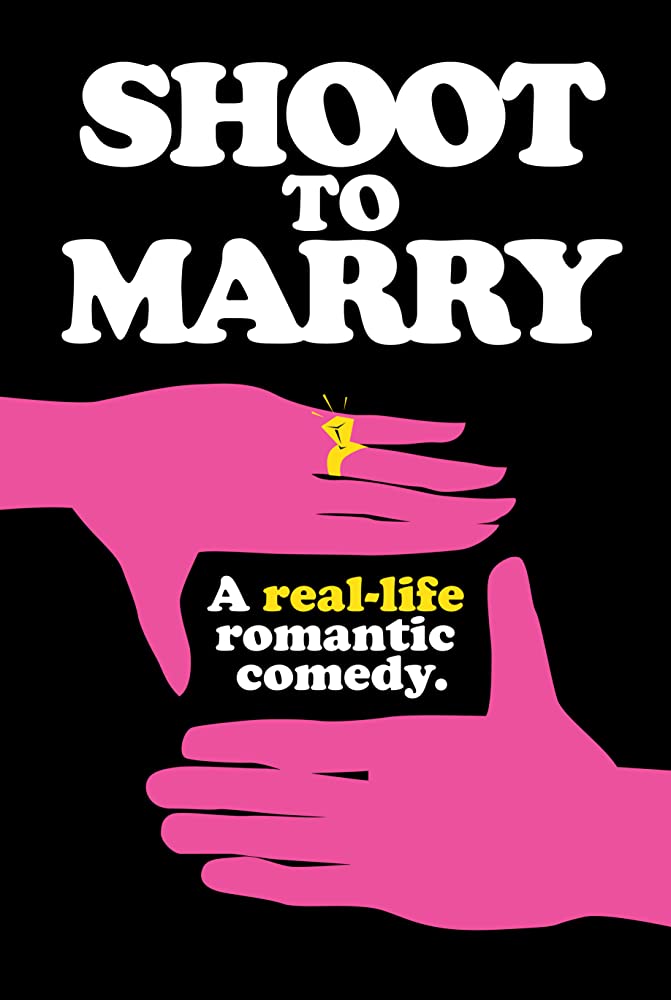 A lonely and heartbroken man uses the filming of a documentary to meet women in Shoot to Marry. Steve Markle is a middle-aged man, who becomes extremely heartbroken when his longtime girlfriend Amy breaks up with him after he proposes to her during Christmas. Desperate to meet the true love of his life, Steve begins to interview random females, under the pretense that he is filming a documentary about interesting women.

Shoot to Marry is a very narrative documentary by Steve Markle (Camp Hollywood) that is described a being a “real life romantic comedy.” Steve’s courtship adventure leads him to a number of interesting women, including his old friend Kate Kelton, hat-designing artist Heidi Lee, and “dinner digger” blogger Erin Wotherspoon. Many of these connections leads to a number of false starts, as Steve begins to wonder if he’ll ever find the fight women for him.

At one point during Shoot to Marry Steve Markle asks himself during the narration whether it’s unethical using a documentary to meet women. The answer to that question is without a doubt, yes and Shoot to Marry might have been a more problematic film if it wasn’t for a sudden development towards the end of the story, which includes a five-year time jump. While much of the film still comes off as a bit too contrived for a documentary, Shoot to Marry at the very least fulfils its promise of being a real-life romantic comedy.