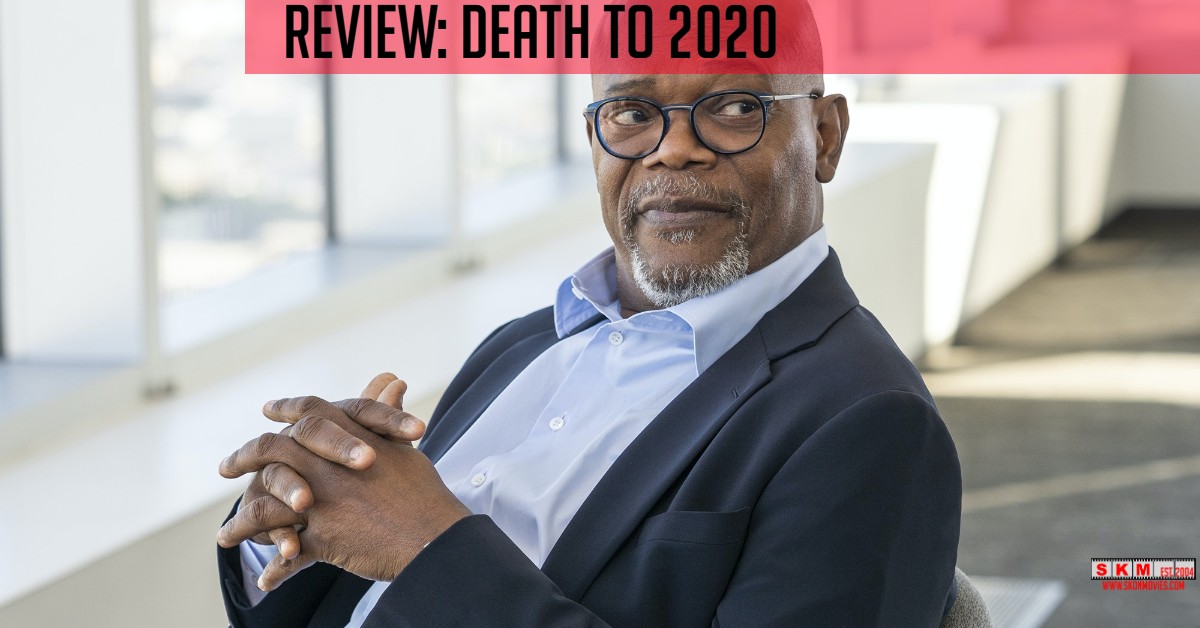 Death to 2020 is a mockumentary written and co-produced by Charlie Brooker, done in a similar fashion to his Weekly Wipe series for BBC. Narrated by Laurence Fishburne, Death to 2020 takes a satirical look at the major events of the year, while an all-star cast playing various stereotypical figures giving their somewhat mocking commentary on events ranging from the ongoing COVID-19 pandemic and the events surrounding the 2020 US election.

It has almost become a running gag over the years that the internet community would often consider the current year to be the “WORST YEAR EVER,” with many seemingly holding the hope that the coming of the new year would result in some sort of metaphorical reset button being pressed. That all said, it can be said that 2020 has been a worst year than most, particularly with much of the world being shut down by the COVID-19 pandemic.

However, you have to wonder if a mockumentary such as Death to 2020 is truly necessary? The film’s mocking tone does seem to make light of some very serious issues that are still ongoing. In addition, with the exception of perhaps Samuel L. Jackson and Hugh Grant, most of the stereotypical talking heads in the film are somewhat cringe-inducing and the whole thing comes off as a bad SNL sketch.

Overall, I have to admit that Death to 2020 is a mockumentary that is probably aimed towards people dumber than I am, who truly do trivialize the events that happened in the past year. However, this mockumentary will soon be completely irreverent, so is it even worth watching? Here’s to a better 2021.

Death to 2020 is now streaming on Netflix