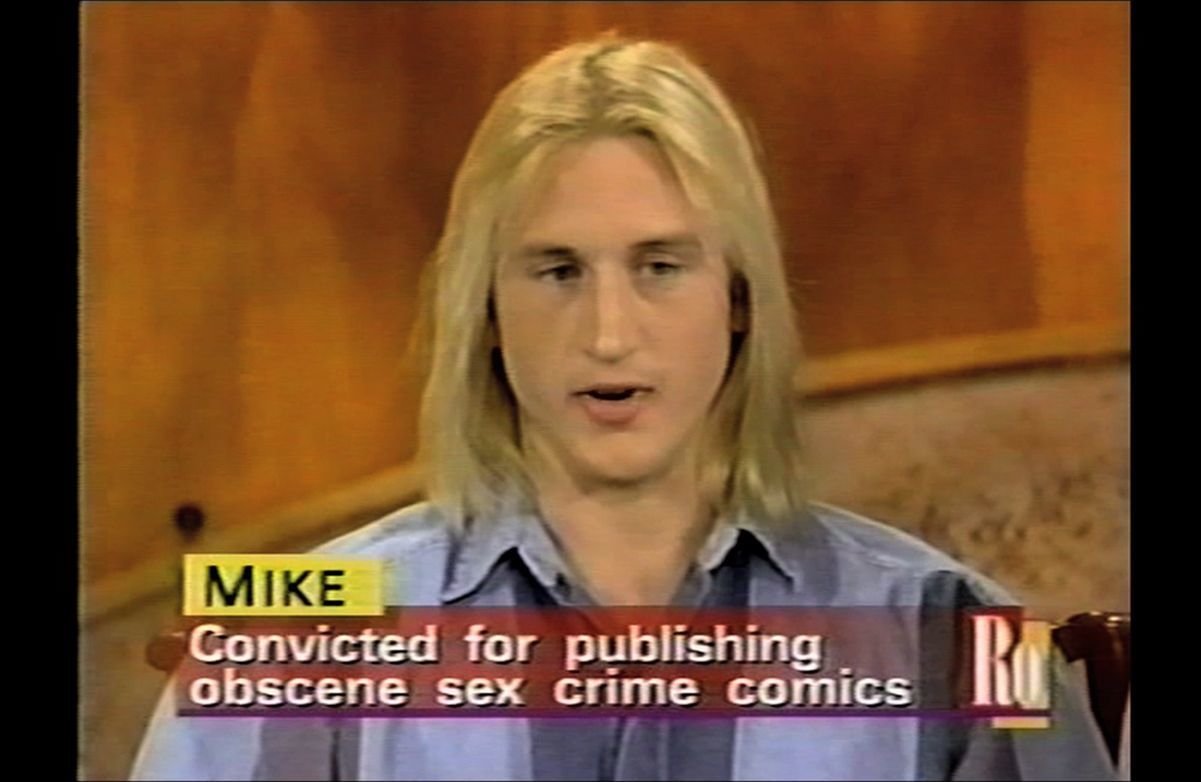 The story of the only American artist convicted for obscenity is told in Boiled Angels: The Trial of Mike Diana. In the late 1980s, Florida-based teenager Mike Diana began his underground comic “Boiled Angel,” which was designed by Diana to be be the most offensive zine ever published, with the comics featuring very graphic depictions of sex and violence. The comics caught the attention of the Florida authorities, who initially named Diana a suspect in the Gainesville Serial Killer case, before eventually charging him for obscenity. This leads to a debate about freedom of expression and what can be considered art.

Legendary cult filmmaker Frank Henenlotter (Basket Case, Brain Damage) crosses into documentary territory for this examination of the only American obscenity case that resulted in a conviction. Narrated by punk rock icon Jello Biafra and featuring interviews with the likes of George Romero, Neil Gaiman, Stephen Bissette and Jay Lynch, Boiled Angels documents the one and only time the American legal system and the first amendment failed an American artist, with Mike Diana having been vilified by the media and portrayed by prosecutors as a serial killer in the making.

It is almost a tongue-in-cheek irony that Boiled Angels: The Trial of Mike Diana is a documentary about a court case about supposedly obscene comics, which happen to be heavily featured in said documentary. While it is undeniable that many can and will find Mike Diana’s comics to be offensive, some of the arguments given to why they were considered to be obscene is ridiculous to hear two decades after the fact. With Mike Diana remaining the only American artist to be convicted for obscenity, Boiled Angels can be viewed as a cautionary tale about when the first amendment fails to protect someone’s rights.