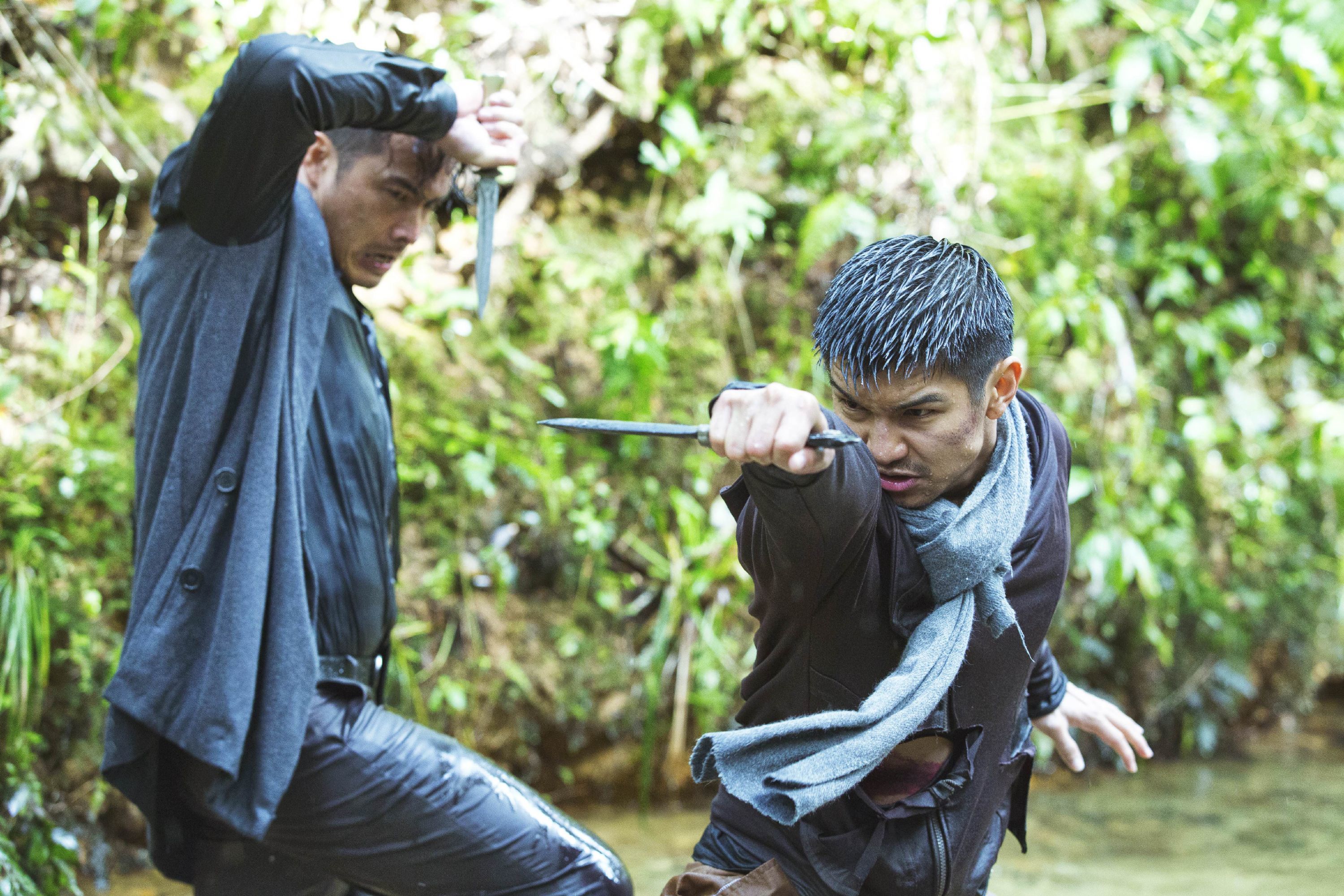 A comic artist gains superhuman abilities after undergoing an experimental transplant procedure in Lôi Báo. Tam (Cuong Seven) is a young artist striving to make Vietnam’s first superhero comic. However, Tam is dismayed to discover that he has been diagnosed with terminal lung cancer with only a few weeks left to live. However, it turns out that family friend Uncle Ma has been working on an experimental head transplant procedure, which he successfully performs on Tam, using the conveniently recently deceased body of mafia assassin Nghia. However, the new body results in changes in Tam, giving him great strength and fighting skills, as well as Nghia’s lingering memories and love for Dr. Tue. However, it isn’t long before Tam’s abilities gains the attention of Nghia’s former mafia employees.

Lôi Báo is a Vietnamese action film that essentially takes a bit of a Frankenstein approach to the typical superhero origin story premise. By receiving this experimental head transplant procedure, Tam essentially becomes the superhero from his comics and even becomes a local hero when he saves people in need. However, these good deeds also results in Tam and his family getting unwanted attention, particularly from the mafia boss Mr. Dao, who turns out to have a history with Uncle Ma and a great interest in the head transplant technology.

If you can get past the ridiculous sci-fi premise, Lôi Báo is a generally entertaining action film, with some well choreographed fight scenes. The film is also very much a family story, with Tam’s young son Bu being a quite cute and adorable element of the film. While the film does somewhat over-complicate things in the third act and give everyone a connection, Lôi Báo is still a pretty enjoyable film.