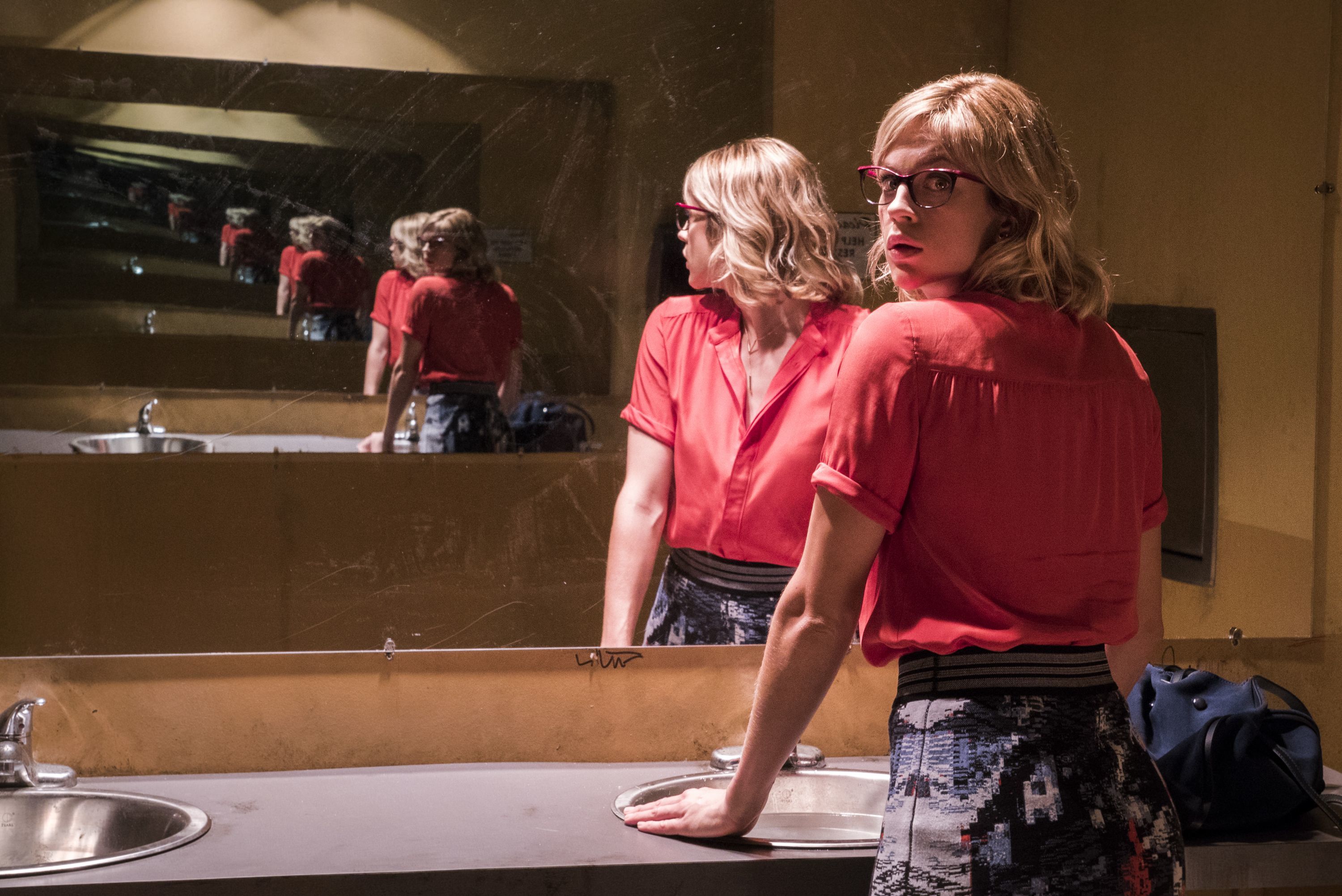 Four friends discover a portal leading to alternate realities in Parallel. Josh (Marc O’Brien), Lena (Georgia King), Devin (Aml Ameen) and Noel (Martin Wallström) are four members of an upstart tech development company, who are struggling to find investors for their proposals. Worried about their future, the four friends stumble upon a hidden attic in their rental home, which contains a mirror that acts as a portal to the multiverse. The friends decide to exploit the remote differences between universes for their personal gain, however this soon results in paranoia and egomania that threatens to tear these friends apart.

Following a similar vein of time travel thrillers Primer and Time Lapse mixed with a dash of Danny Boyle’s Shallow Grave, Parallel is an alternate reality thriller about four friends slowly torn apart by their discovery of a portal to alternate realities. At first, the friends decide to use the portal for scientific purposes and examine the differences between the realities. However, once it’s discovered that there are sizable differences in art and technology, the friends decide to steal these advancements for their own gain, with Noel becoming particularly transfixed on the portal. However, as the downsides of using the portal becomes apparent, it will forever change the relationship between these four friends.

Thankfully, filmmaker Isaac Ezban and screenwriter Scott Blaszak opts not let the science of Parallel overtake the plot of the film, other than the establishment of a number of rules, such as the fact that the characters travel to a different alternate reality each time they pass through the mirror and that time in the multiverse passes much slower than in the prime reality. This leaves room for Parallel to be a very compelling character study that quickly progresses from comedic to horrific.