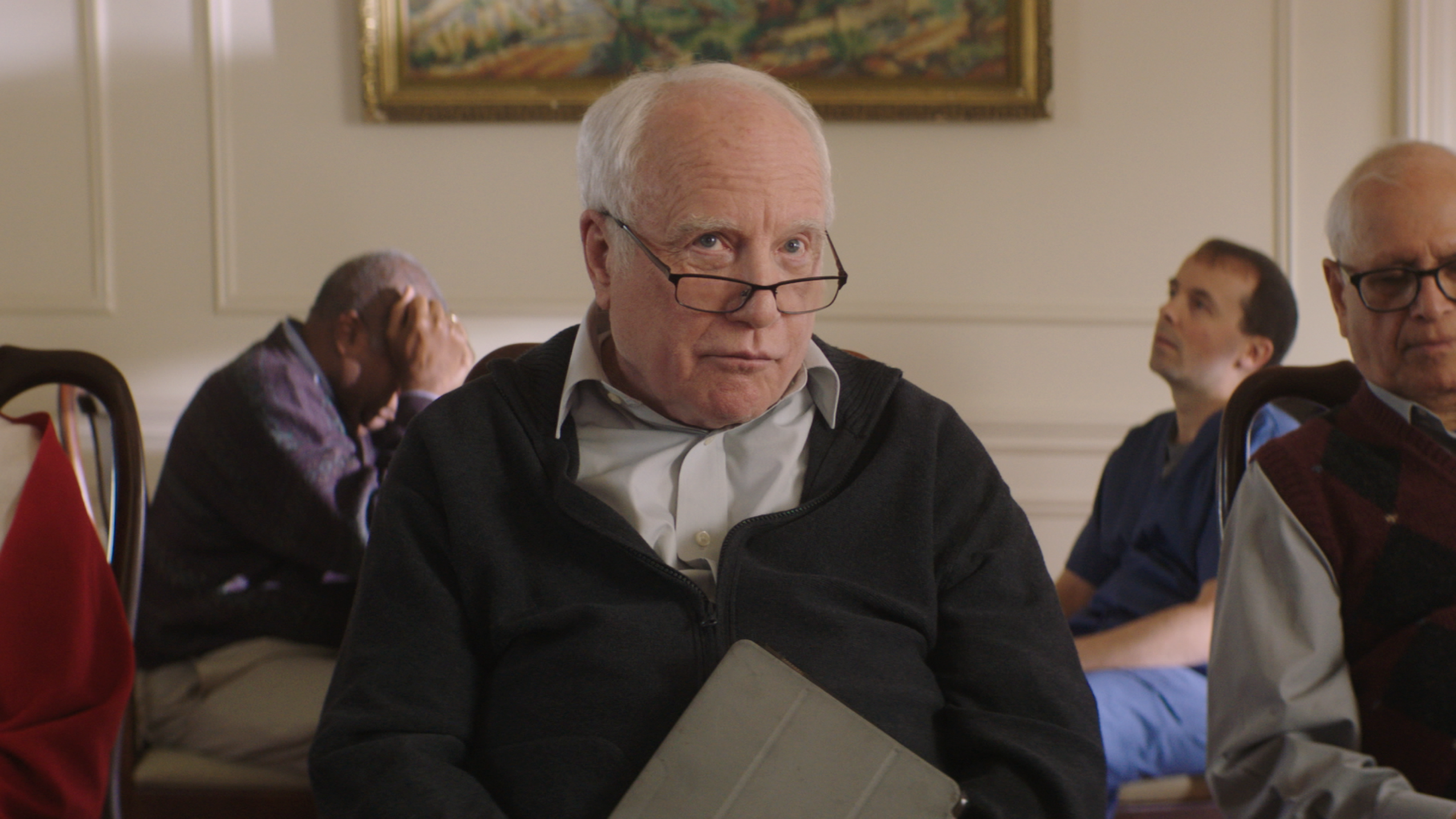 7.1
Astronaut (2019) 1h 37min | Drama | 26 July 2019 (USA)
Director: Shelagh McLeodWriters: Shelagh McLeodStars: Richard Dreyfuss, Lyriq Bent, Colm Feore
Summary: A lonely widower battles his family, ill health and time to win a competition for a golden ticket to space.
Countries: CanadaLanguages: English
Source: imdb.comDisclaimer: This plugin has been coded to automatically quote data from imdb.com. Not available for any other purpose. All showing data have a link to imdb.com. The user is responsible for any other use or change codes.

A retired civil engineer enters a competition to be part of the first commercial flight into space in Astronaut. Angus Stewart (Richard Dreyfuss) is a 75-year-old man with heart problems, who has been living with his daughter Molly (Krista Bridges), her husband Jim (Lyriq Bent), and son Barney (Richie Lawrence). When a billionaire entrepreneur named Marcus Brown (Colm Feore) begins a competition to find someone to join the first commercial space flight, Angus takes the chance to finally realize his lifelong dream, especially after his condition forces Angus into a nursing home.

Astronaut is the feature film debut from actress-turned-filmmaker Shelagh McLeod. The film stars Richard Dreyfus as a retired civil engineer, who has always dreamed of travelling to the stars. However, Angus’ heart condition requires him to be admitted into a nursing home, where he quickly befriends fellow retirees Len (Graham Greene) and Joe (Art Hindle). Despite being a decade older than the age cutoff, Angus decides at the very last minute to enter the competition and try to be part of the first commercial space flight into space.

Having an Academy Award-winning actor such as Richard Dreyfuss in the lead role definitely helps to elevate a small Canadian film such as Astronaut. Indeed, this is a film that will definitely pull at your heartstrings and make you believe that it is never too late to realize your dreams. Along with having one of the most nuanced performances by Dreyfuss is quite a while, Astronaut also sports solids performances by Colm Feore and Graham Greene, with child actor Richie Lawrence also standing out as Angus’ grandson Barney. Altogether, Astronaut is an absolutely wonderful and heartwarming film.