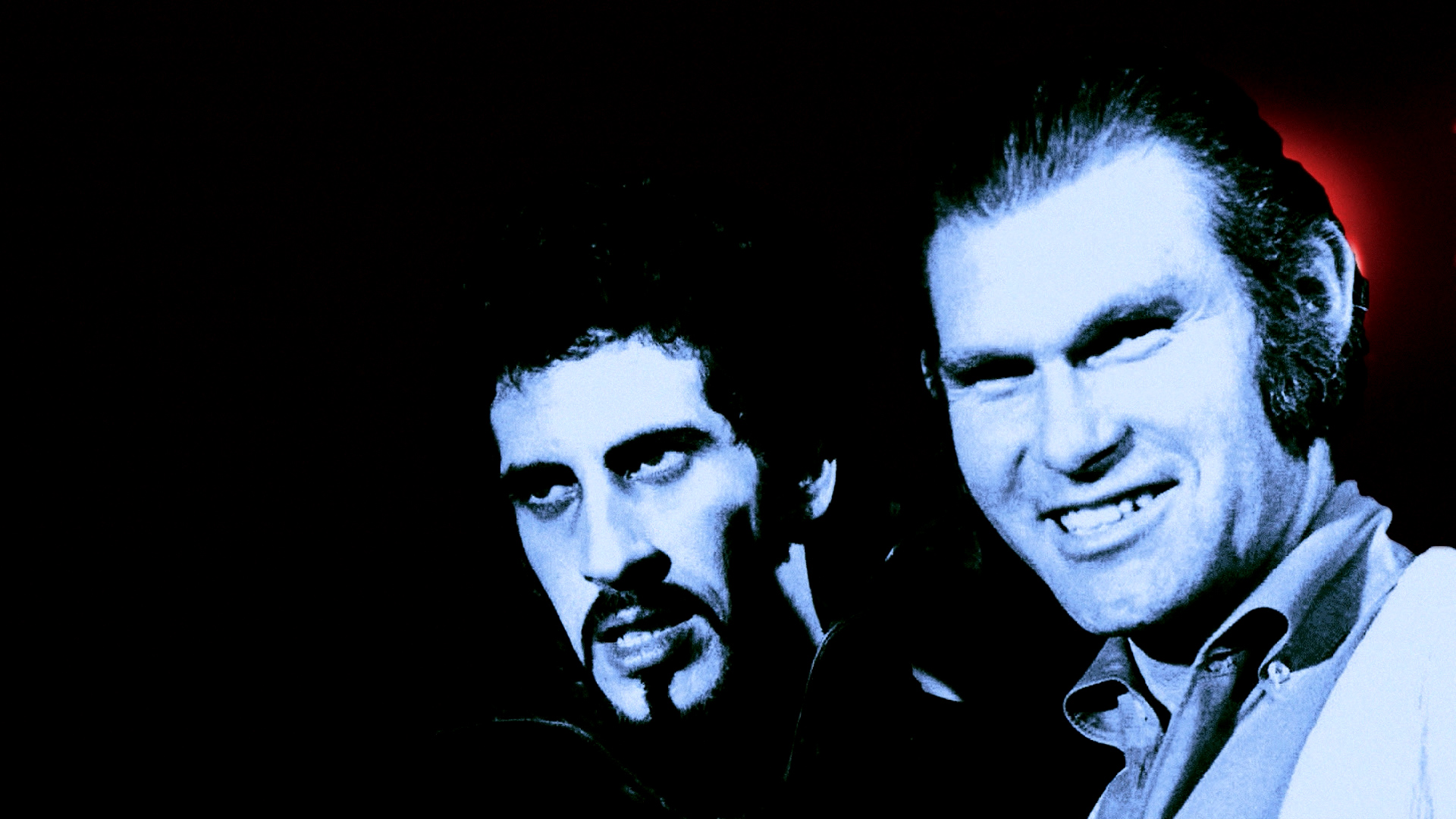 ?.?
Blood & Flesh: The Reel Life & Ghastly Death of Al Adamson (2019) 1h 40min | Documentary, Biography | 23 August 2019 (UK)
Director: David GregoryStars: Al Adamson, Stevee Ashlock, John Bloom
Summary: Add a Plot »
Countries: USALanguages: English
Source: imdb.comDisclaimer: This plugin has been coded to automatically quote data from imdb.com. Not available for any other purpose. All showing data have a link to imdb.com. The user is responsible for any other use or change codes.

The life and tragic death of cult filmmaker Al Adamson are revisited in BLOOD & FLESH – The Reel Life & Ghastly Death of Al Adamson. As the son of silent movie star Denver Dixon, Al Adamson gained the filmmaker bug when he helped his father direct the 1961 western Halfway to Hell. Teaming with producer Sam Sherman and co-founding Independent-International Pictures, Al Adamson became for directing a large number of schlocky b-movies, such as Blood of Ghastly Horror (1971), Satan’s Sadists (1969), and Dracula vs Frankenstein (1971). However, Al Adamson’s career would meet a tragic end when he was brutally murdered in 1995.

BLOOD & FLESH – The Reel Life & Ghastly Death of Al Adamson is a film about the career of Al Adamson, before evolving into a true-crime documentary to discuss the events leading up to his murder. Like Ed Wood before him, Al Adamson was never a very talented filmmaker, though he had an immense loyalty to the cast and crew of his films, which included giving a final chapter to names from the past, including John Carradine, Russ Tamblyn, Lon Chaney, Jr., and J. Carrol Naish. Following the death of his wife, and frequent lead actress, Regina Carrol in 1992, Al Adamson would retire from filmmaking. Adamson was in the process of making a docudrama about UFO abduction when he was robbed and murdered by his live-in contractor Fred Fulford.

Al Adamson is the epitome of a filmmaker who makes “so bad, they’re good” exploitation films that would never win any awards, but would still gain a cult following on the grindhouse and drive-in circuit. While the biography aspect of BLOOD & FLESH is interesting on its own, the true-crime element that makes up the final act of the film adds another layer to the story of this man. Add a touch of UFO conspiracy paranoia and you have a quite entertaining documentary.