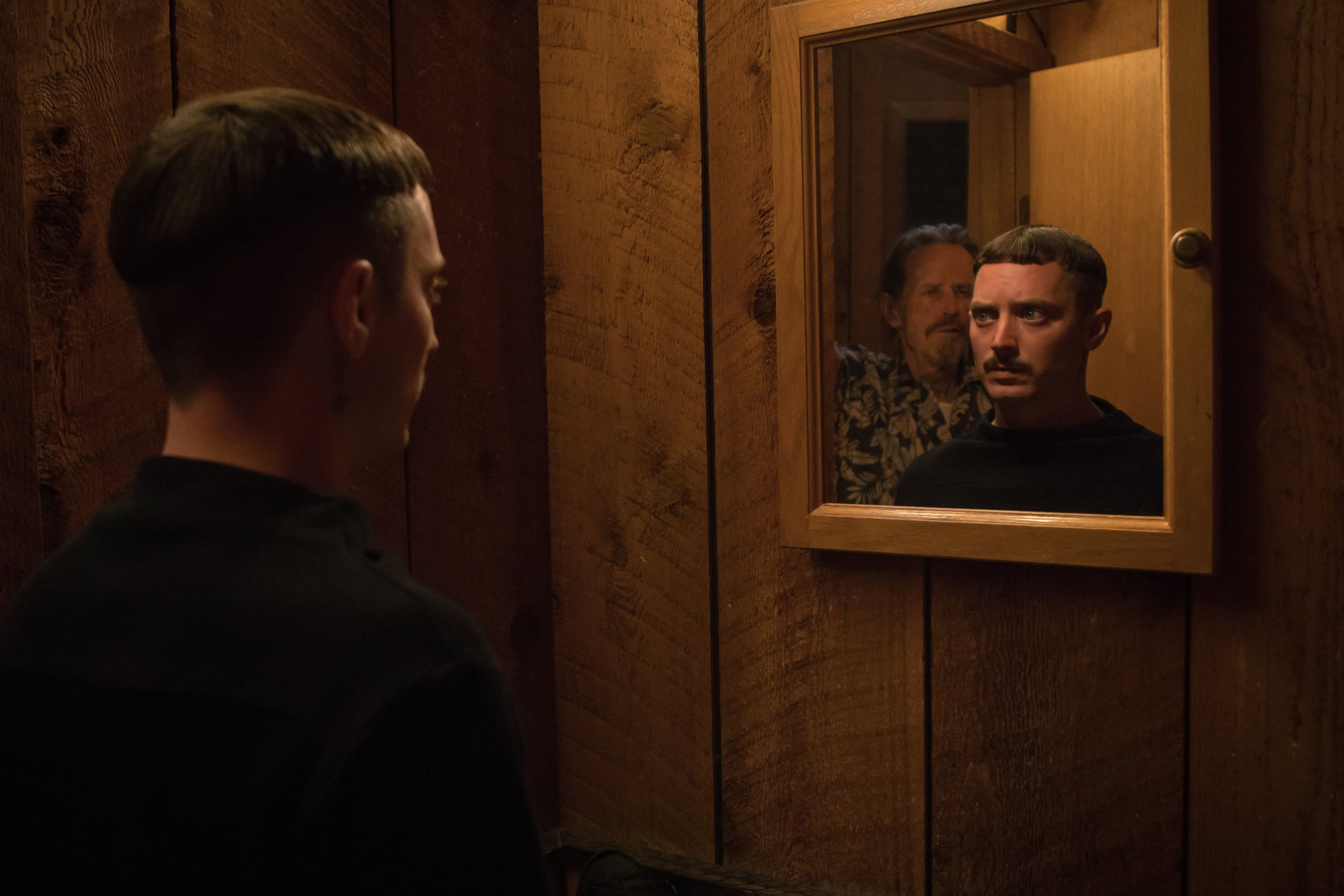 7.1
Come to Daddy (2019) 1h 33min | Comedy, Horror, Thriller | 25 April 2019 (USA)
Director: Ant TimpsonWriters: Toby Harvard, Ant TimpsonStars: Elijah Wood, Stephen McHattie, Martin Donovan
Summary: A man in his thirties travels to a remote cabin to reconnect with his estranged father.
Countries: Canada, New Zealand, Ireland, USALanguages: English
Source: imdb.comDisclaimer: This plugin has been coded to automatically quote data from imdb.com. Not available for any other purpose. All showing data have a link to imdb.com. The user is responsible for any other use or change codes.

A young man has an awkward reunion with his estranged father in Come to Daddy. Norval (Elijah Wood) travels to the middle of nowhere to reunite with his long-estranged father (Stephen McHattie), from whom he has received a letter asking for help. However, things quickly fall off the rails between Norval and his father, the latter of whom is a somewhat crazed alcoholic. However, this reunion between Norval and his father is about to get weirder.

Come to Daddy is the directorial debut for longtime genre film producer Ant Timpson (Housebound, Turbo Kid, Deathgasm). Dedicated to the memory of Timpson’s father, Come to Daddy begins a dark comedy about a young man trying to reconnect with his father. However, things take a progressively darker turn in the second half of the film, though any exact details would be a major spoiler.

I will say that Come to Daddy amps up the violence to a level that may be a turn off for those digging the more subtle nature of the first half of the film. Also, the less said about Elijah Wood’s horrible haircut in this film, the better. Altogether, Come to Daddy is a solid directorial debut for Ant Timpson, even if the sudden tonal shift is a bit too much.