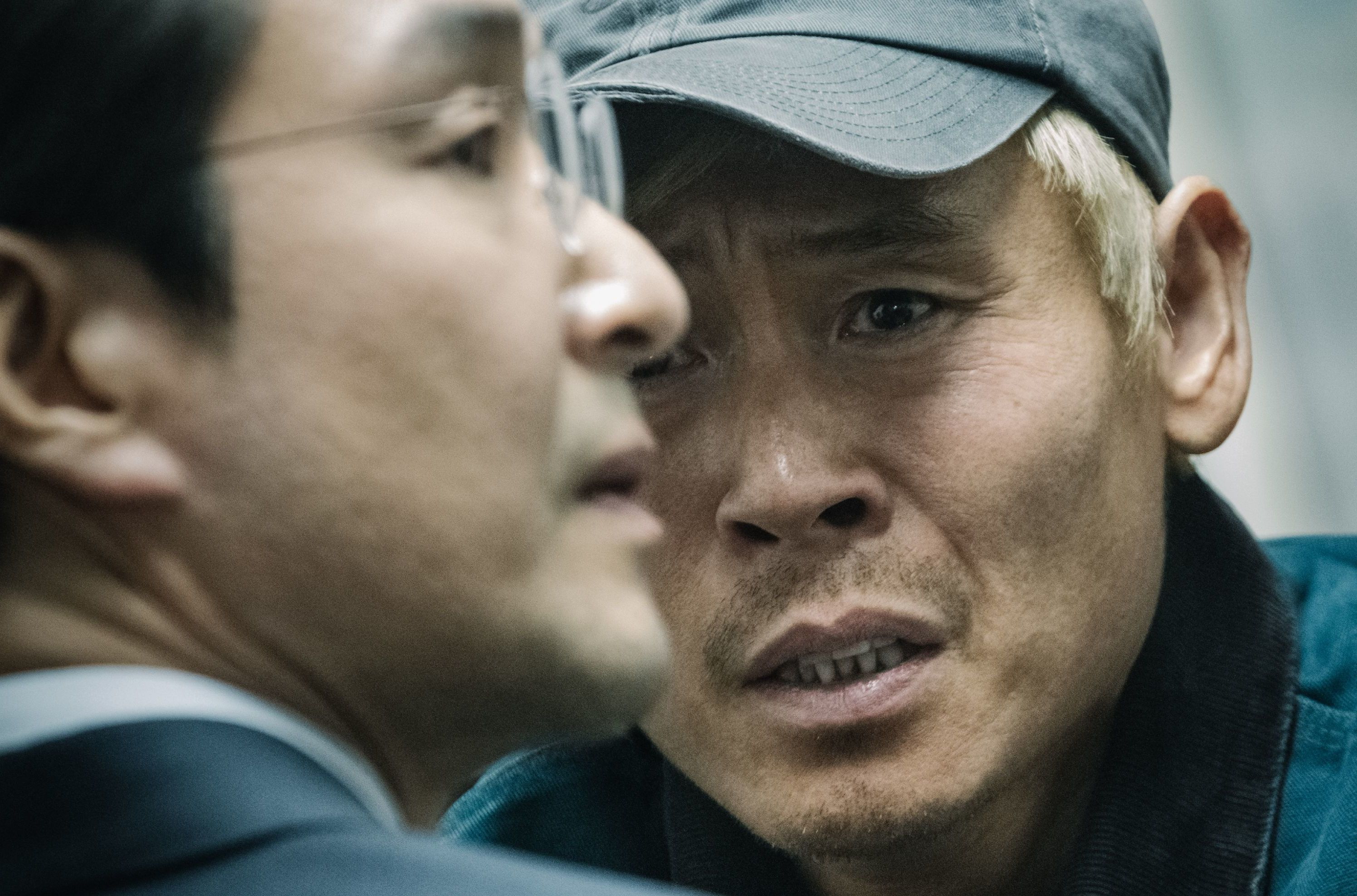 6.0
Idol (2019) 2h 24min | Crime, Thriller | 20 March 2019 (South Korea)
Director: Su-jin LeeStars: Kyung-gu Sol, Woo-hee Chun, Suk-kyu Han
Summary: The politician Koo Myung-hui finds his wife in the garage. She is cleaning her son's bloodstained car, which has just run over a person. A rainy political thriller with neo-noir elements.
Countries: South KoreaLanguages: Korean
Source: imdb.comDisclaimer: This plugin has been coded to automatically quote data from imdb.com. Not available for any other purpose. All showing data have a link to imdb.com. The user is responsible for any other use or change codes.

A grieving father wants answers about the events that lead to his son’s death in Idol. Councilor Koo Myung-hui is a candidate for governor, who returns home one day to find out that his son Johan was involved in a hit and run and brought the bloody body home with him. Koo convinces his son to turn himself in, but the victim’s grieving father Joon-sik is unsatisfied with the sentence given. Beginning his own investigation, Joon-sik hopes to get answers from his son’s Chinese immigrant wife Ryeon-hwa, who has gone missing.

Idol is the sophomore directorial effort from South Korean filmmaker Lee Su-jin (Han Gong-ju), which uses a story of death and cover-up to tackle issues of immigration and class struggle. With a running time of 2h 24m and more than half a dozen central characters, I have to admit it can be difficult to put all the pieces of Idol‘s plot together, especially as the film makes more revelations about characters and events. I have no idea how the film reaches the point it ends up at, but at least Idol is a well made psychological thriller.