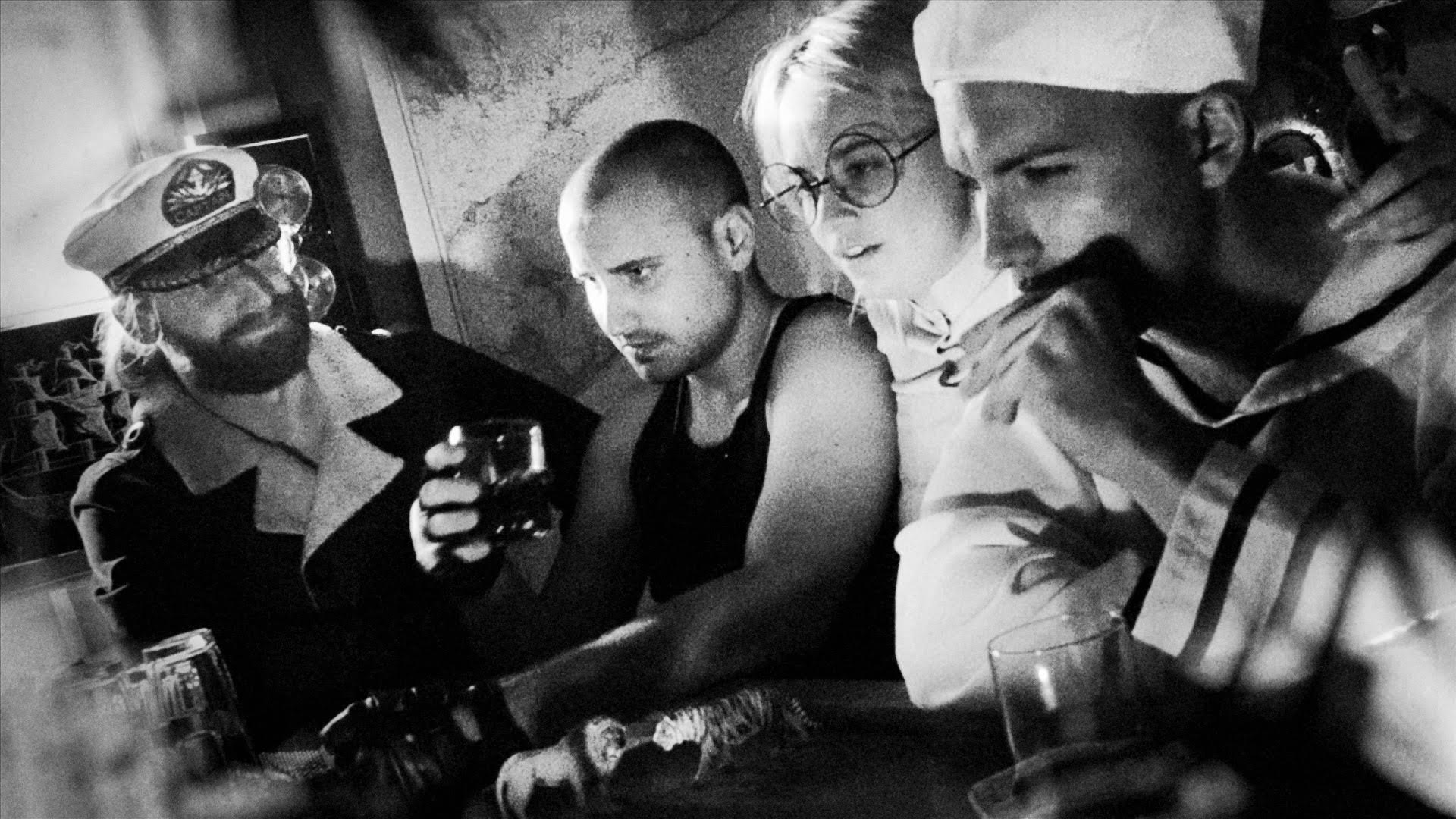 Ryland Brickson Cole Tews co-writes, directs, and stars in this monster-hunting comedy, with a retro b-movie style quite reminiscent of the films of Guy Maddin. The main protagonist of Captain Seafield is essentially the “Ron Burgundy” of sea captains, leaving his “team of the century” to do all the monster-hunting gruntwork, while Seafield sits on the beach and plays checkers. However, when Seafield finds and destroys one of the monster’s eggs, his brother Ashcroft (Wayne Tews) warns that doing so may have cursed Seafield and his quest for revenge.

A roundabout way for me describes Lake Michigan Monster is that the film is like Wes Anderson’s The Life Aquatic with Steve Zissou, as if it were directed by Guy Maddin. The film maintains a very tongue-in-cheek tone throughout and holds off on fully revealing the titular monster, until the absolutely bonkers final showdown. While Lake Michigan Monster might not a film for everyone, it does get points for uniqueness.