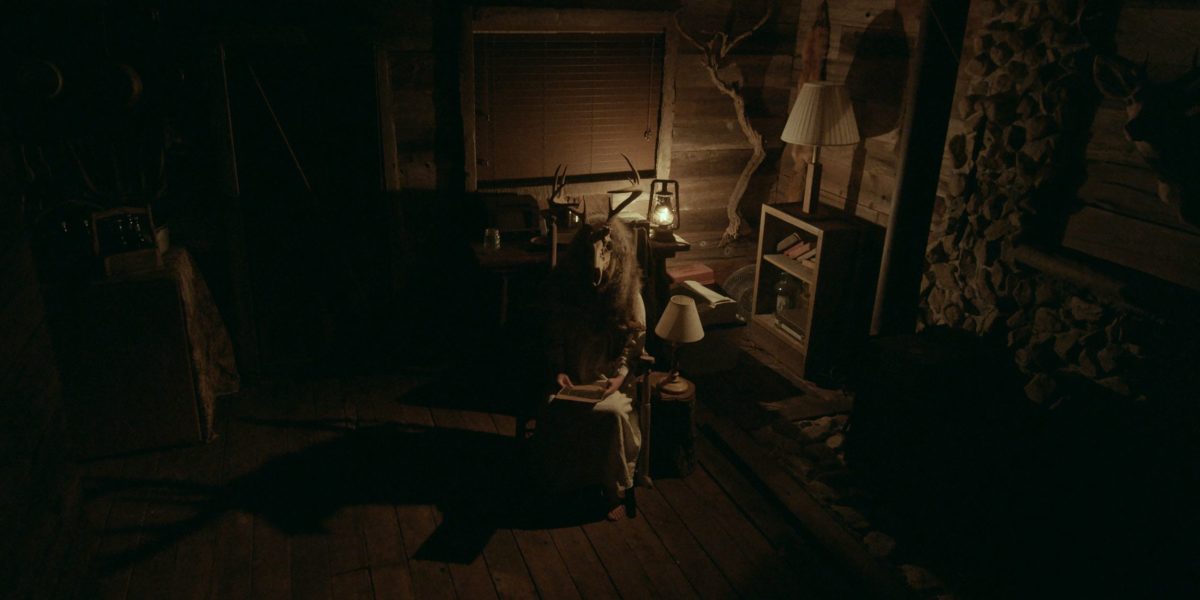 6.9
Sator (2019) Horror | 21 July 2019 (Canada)
Director: Jordan GrahamWriters: Jordan GrahamStars: Michael Daniel, Rachel Johnson, Aurora Lowe
Summary: Add a Plot »
Countries: USALanguages: English
Source: imdb.comDisclaimer: This plugin has been coded to automatically quote data from imdb.com. Not available for any other purpose. All showing data have a link to imdb.com. The user is responsible for any other use or change codes.

A man encounters a malevolent force in the woods in Sator. Adam (Gabe Nicholson) is a man who lives an isolated existence in a cabin in the woods, though he is occasionally visited by his brother Pete (Michael Daniel). The two men’s grandmother Nani (June Petersom) keeps talking about a being named Sator who gets inside her head and watching over everything. It isn’t long until Adam discovers that Sator may not be the ramblings of a senile old woman.

Written and directed by Jordan Graham, Sator is a very minimalistic backwoods horror film, which only focuses on a handful of characters. Despite having a relatively slow pace, the story of Sator is still able to draw you in for its 85 minutes running time. Featuring very little dialogue, Sator heavily uses sound and lighting to create its horror atmosphere.

While there isn’t all that much to the story of Sator, I will say that it is successful at being a quite scary film at times. The minimalist style of the film is somewhat reminiscent of 2015’s The Interior, particularly the fact that the bulk of the plot is told without dialogue. While the film doesn’t quite stick the landing, I will still say that Sator is an atmospheric and scary tale of horror in the woods.