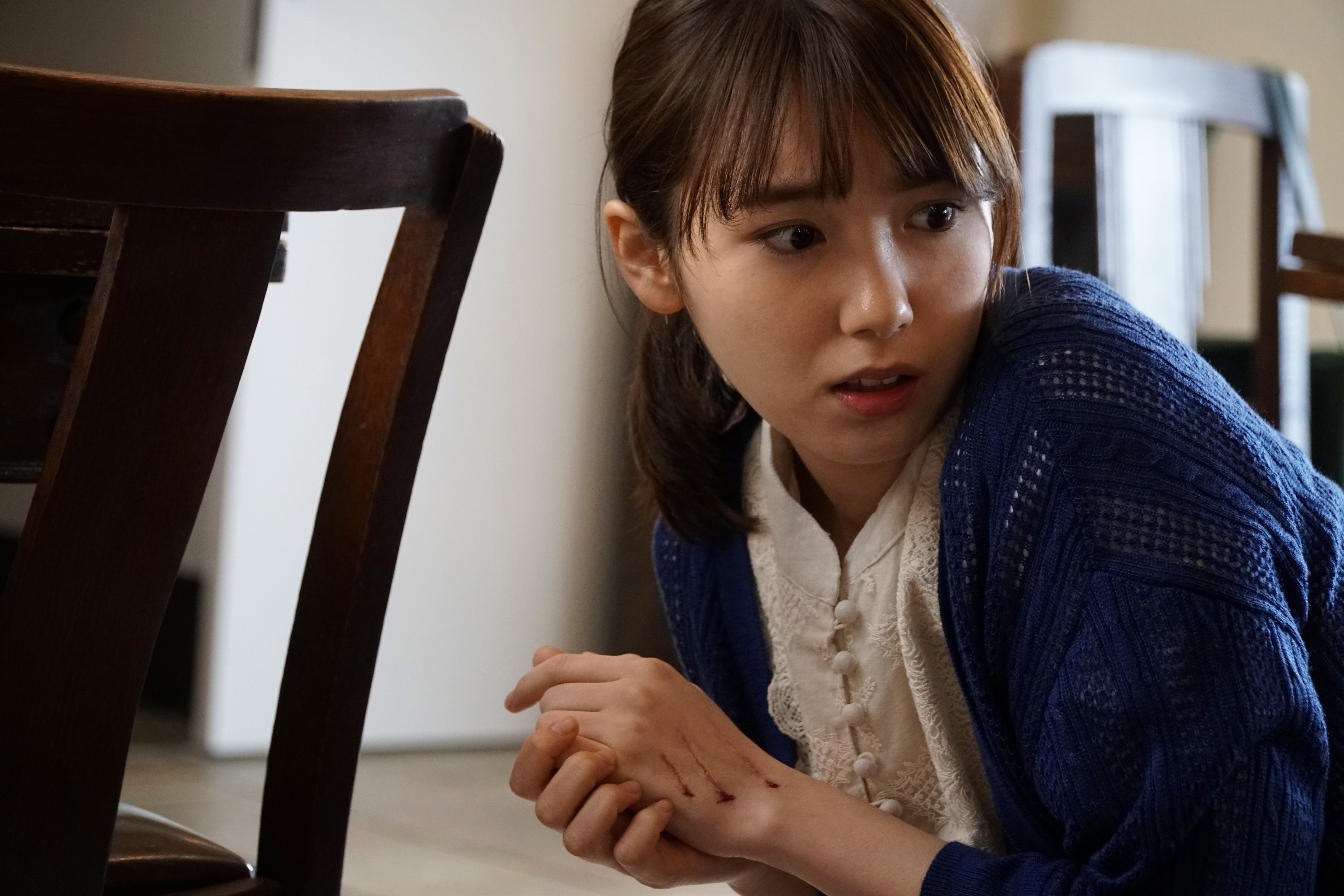 5.9
Stare (2019) Mystery | 17 July 2019 (Canada)
Director: OtsuichiWriters: OtsuichiStars: Marie Iitoyo
Summary: There is a mystery afoot. Corpses are discovered whose eyeballs have collapsed. Moreover, autopsies show that the bodies had suffered heart attacks just before death. NMarie's friend dies ... See full summary »
Countries: JapanLanguages: Japanese
Source: imdb.comDisclaimer: This plugin has been coded to automatically quote data from imdb.com. Not available for any other purpose. All showing data have a link to imdb.com. The user is responsible for any other use or change codes.

A group of young people are affected a curse involving a ghost is abnormally large eyes in Stare. Within close proximity to each other Haruo’s brother Kazuto and Mizuki’s friend Kana both die of apparent heart attacks, except for the fact that their eyes exploded. Haruo and Mizuki team together to find out what happened to their friends and they soon discover that a group of people was cursed by a ghost story and they are now one-by-one being visited by a large-eyed ghost named Shirai-san. With the help of journalist Mamiya, Haruo and Mizuki try and find a way to break this curse before Shirai-san gets to them.

From writer/director Hirotaka Adachi comes a new addition to the canon of J-horror films. In a similar fashion to previous titles such as Ringu and Ju-On, Stare features a ghost that will kill anyone who knows her name. It isn’t long before the characters learn that Shirai-san would stay away, as long as you can maintain eye contact with her. However, the ghost has the habit of bringing back dead loved ones to taunt potential victims.

By no means will say that Stare is a great film, as the film is marred somewhat by poorly written dialogue and stereotypical characters who make stupid decisions. However, I still wouldn’t dismiss the film for trying to add a new chapter to the twenty-year history of J-horror films. While I doubt people will pick Stare over Ringu or Ju-On, I still believe that the film is a solid entry to the J-horror canon.