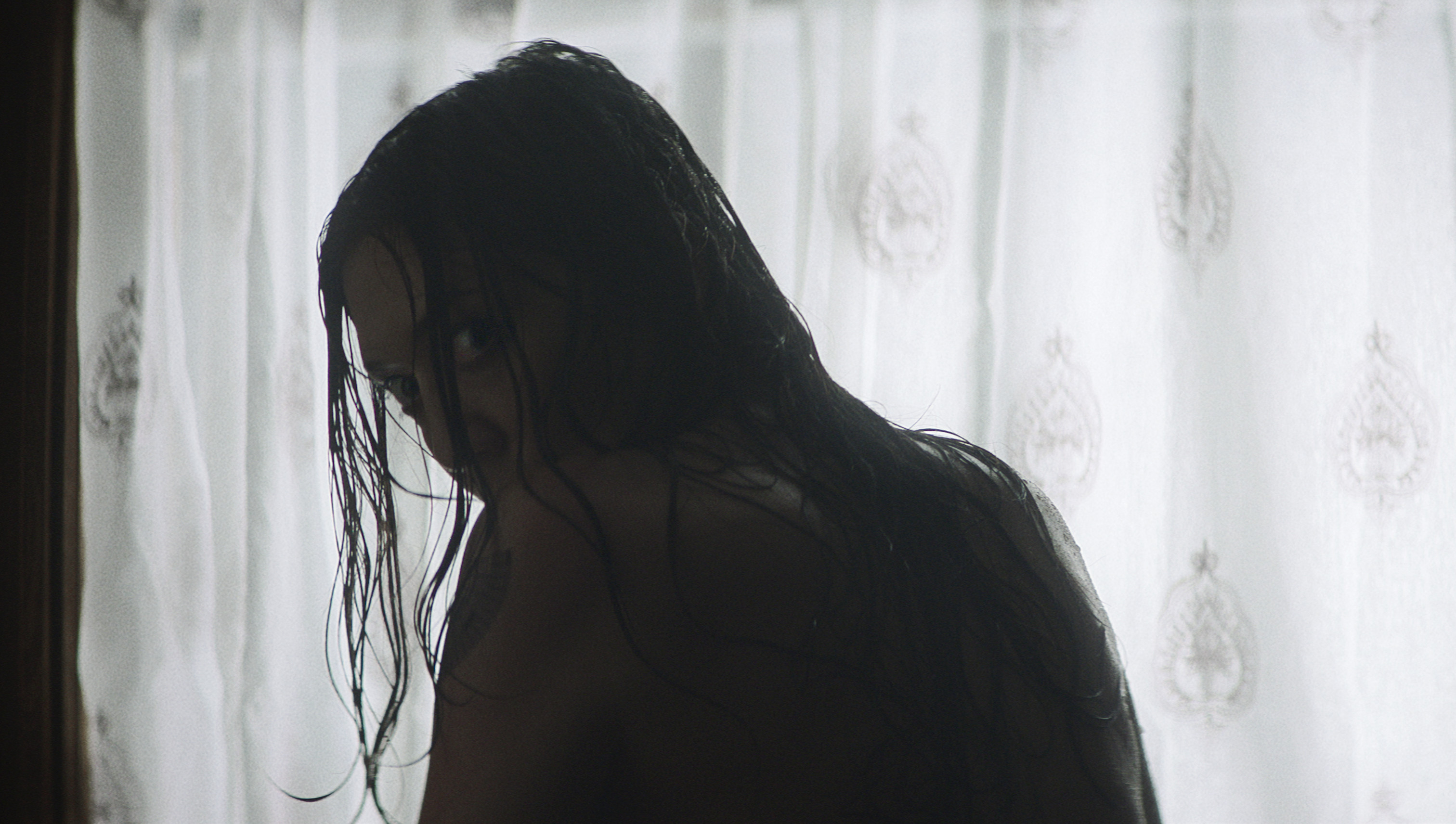 7.1
The Wretched (2019) 1h 35min | Horror | 19 July 2019 (Canada)
Director: Brett Pierce, Drew T. PierceWriters: Brett Pierce, Drew T. PierceStars: John-Paul Howard, Piper Curda, Jamison Jones
Summary: A defiant teenage boy, struggling with his parent's imminent divorce, faces off with a thousand year-old witch, who is living beneath the skin of and posing as the woman next door.
Countries: USALanguages: English
Source: imdb.comDisclaimer: This plugin has been coded to automatically quote data from imdb.com. Not available for any other purpose. All showing data have a link to imdb.com. The user is responsible for any other use or change codes.

A teenage boy begins to suspect that his neighbour has been replaced by a forest-dwelling witch in The Wretched. 17-year-old Ben (John-Paul Howard) travels to stay with his father Liam (Jamison Jones) for the summer, during which he takes a job at the local marina, where he meets Mallory (Piper Curda). Meanwhile, Liam’s neighbour Abbie (Zarah Mahler) and her son Dillon (Blane Crockarell) get lost in the woods near their house and attract the attention of The Wretch (Madelynn Stuenkel), a cannibalistic witch born from the roots of trees. Later on, Ben begins to notice Abbie acting strangely and begins to suspect that something’s not right at his neighbour’s house.

The Wretched is a supernatural horror film from writer-director Brett & Drew Pierce (Deadheads). The film begins with Ben travelling to the community of Porter Bay to visit his father, who is separated from Ben’s mother and now dating a woman named Sara (Azie Tesfai). Ben begins to get concerned when he sees his neighbour’s son Dillon acting very frightened and his mother Abbie acting all strangely. When Dillon suddenly disappears without a trace, Ben begins to suspect that Abbie may have been taken over by a witch.

The Wretched is a film that I would describe as a “witchy Fright Night,” with a little Rear Window thrown in. While there is a clear effort made by the Pierce Brothers to create an atmospheric and scary horror film, the film does suffer in the early going by featuring “teen movie hijinks” that ultimately have no bearing on the plot as a whole. That said, the film does have some impressive make-up effects and isn’t afraid to show that this is a witch that likes to eat children. Overall, I have The Wretched a mild recommendation.