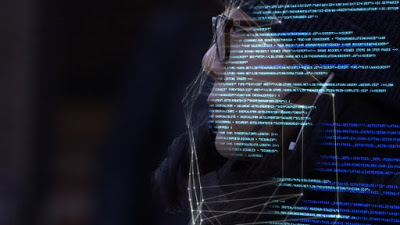 The increasingly invasive methods of targeting advertising is explored in You’re Soaking in It. In 2015, over $600 billion dollars was spent on advertising, an exponential increase from years prior. While ads were initially created by executives using gut instinct, they has switched to being based on algorithms turning the “Mad Men” into “Math Men.” However, the question remains whether targeted advertising is successful advertising.

While advertising is necessary evil in the world, there probably isn’t a single who can tell you how advertising works. In fact, it is commonly believed that 50% (or more) of advertising is wasted, though you don’t know which half. As we became more engulfed in technology, the methods used by advertisers to target users became a lot more invasive. In fact, it can now be difficult to tell what content is really an advertisement in disguise.

It can be safe to say that nobody truly likes advertising, as evidenced by the popularity of ad blockers. Even more scary is the highly invasive methods of targeting ads, where a user’s browsing habits are tracked by countless third parties. The shadow of Big Brother looms over You’re Soaking in It, which reveals that true privacy online is just an illusion. In fact, the film suggests that perhaps advertisers have become too dependent on algorithms. Altogether, You’re Soaking in It is a quite interesting watch and is probably the only film I’ve seen that starts with its own trailer.