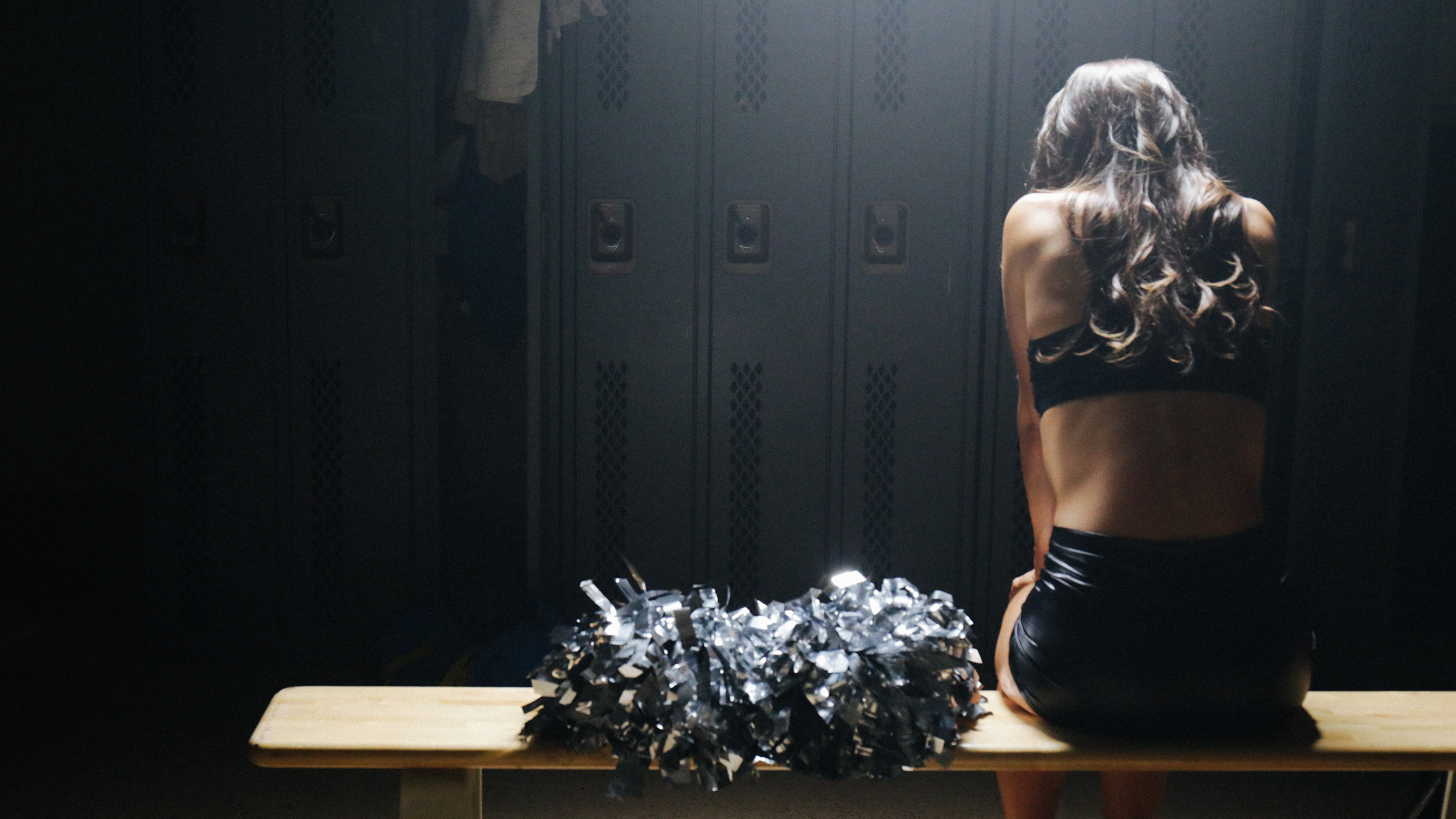 ?.?
A Woman's Work: The NFL's Cheerleader Problem (2019) Documentary | 27 April 2019 (USA)
Director: Yu GuWriters: Elizabeth Ai
Summary: Football and feminism collide in this documentary that follows former NFL cheerleaders battling the league to end wage theft and illegal employment practices that have persisted for 50 years.
Source: imdb.comDisclaimer: This plugin has been coded to automatically quote data from imdb.com. Not available for any other purpose. All showing data have a link to imdb.com. The user is responsible for any other use or change codes.

Former NFL cheerleaders launch lawsuits seeking equal payment in A Woman’s Work: The NFL’s Cheerleader Problem. In 2014, two lawsuits were launched against NFL teams by former cheerleaders. In the first lawsuit Lacy, a cheerleader for the Oakland Raiders, was contesting the fact that she had to work for an nine month season before being paid. In the second lawsuit, former “Buffalo Jill” Maria and five others launch a class action suit against both the Buffalo Bills and NFL to knowingly not paying their cheerleaders. Both of these cases raises questions about what exactly NFL cheerleaders are worth.

In A Woman’s Work: The NFL’s Cheerleader Problem, filmmaker Yu Gu follows the plaintiffs of the first two of multiple lawsuits against NFL teams, seeking proper payment for cheerleaders. These lawsuits lift the veil on an organization that is considered by many to be sexist, patronizing, and patriarchal, who often view cheerleaders as little more than objectified eye candy, who should be grateful to even be part of the NFL at all. These lawsuit also tie into the larger issue that women’s work is often undervalued by society.

Probably one of the more affecting moments of A Woman’s Work: The NFL’s Cheerleader Problem is a sequence taking place at an alumni gathering for former cheerleaders, who end up talking negatively about the lawsuits, since they viewed the cheerleader experience as “not about the money.” This scene demonstrates how complex an issue this is and how cheerleaders are almost indoctrinated to view themselves as not being worth much. While it can be easy for the misinformed to snicker at the thought of cheerleaders suing for proper payment, A Woman’s Work: The NFL’s Cheerleader Problem shows that these women work just as hard as the men on the field.