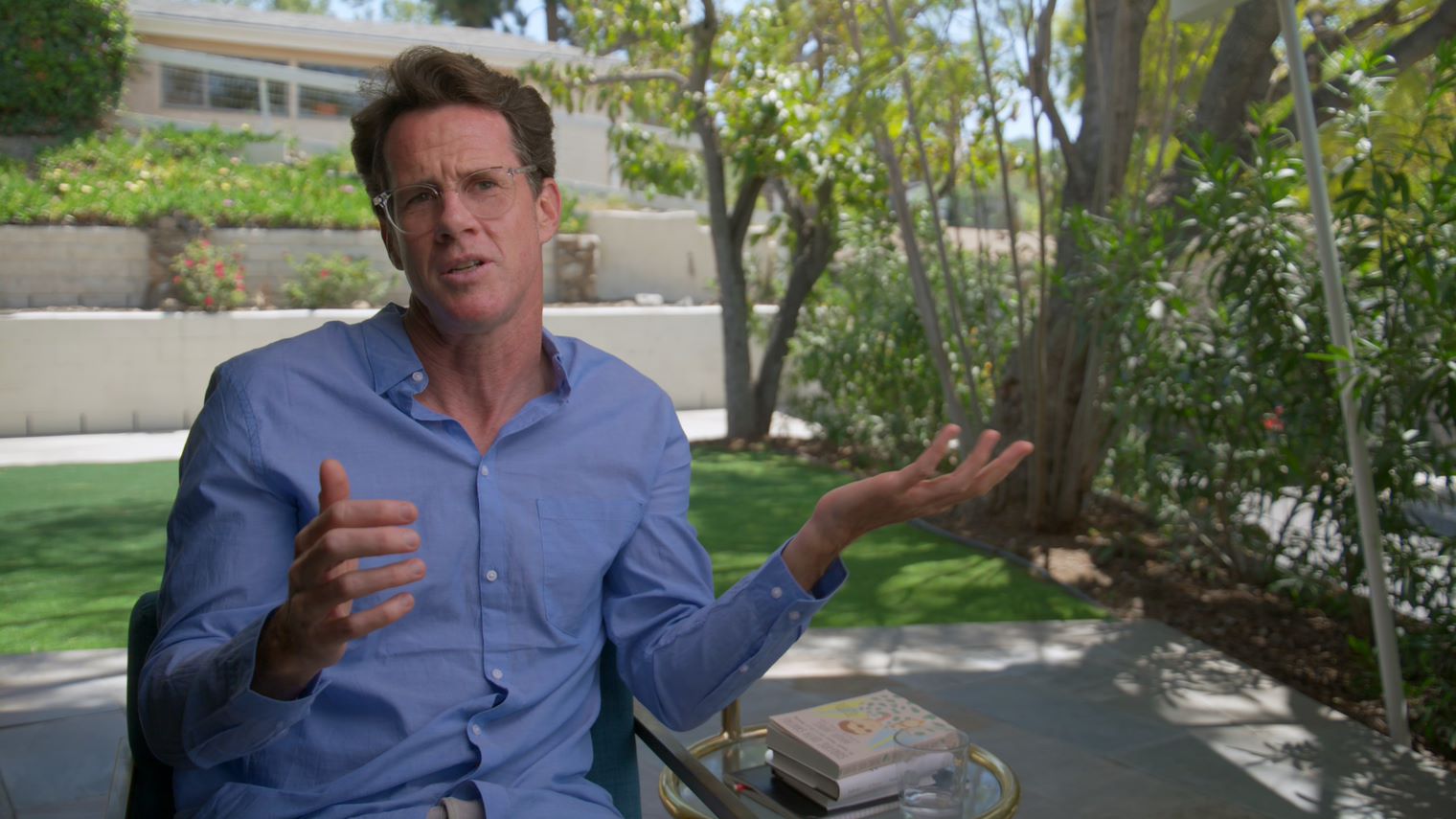 5.7
Assholes: A Theory (2019) 1h 21min | Documentary | 24 March 2019 (Denmark)
Director: John WalkerWriters: Robert Sandler, John WalkerStars: Edoardo Albinati, Sherry Lee Benson-Podolchuk, Bethanye McKinney Blount
Summary: Inspired by the NYT bestselling book, this lively philosophical investigation into the rise of asshole behaviour across the world asks: What does it mean to be an asshole, and more importantly, how do we stop their proliferation?
Countries: CanadaLanguages: English
Source: imdb.comDisclaimer: This plugin has been coded to automatically quote data from imdb.com. Not available for any other purpose. All showing data have a link to imdb.com. The user is responsible for any other use or change codes.

The book by Aaron James forms the basis of this exploration of the concept of assholes in Assholes: A Theory. Aaron James is a professor of philosophy, who wrote the New York Times bestseller “Assholes: A Theory,” which describes assholes as people that allow themselves special advantages, an entrenched sense of entitlement, and immunizes themselves against complaints. Featuring interviews with a number of experts, and actor John Cleese, James’ book is used as the basis for an exploration of assholes in today’s society.

In Assholes: A Theory, filmmaker John Walker asks the question of what exactly it means to be an asshole. Examples used in the film include asshole behaviour being used in comedy, sexist behaviour within the RCMP, and of course, assholes who become leaders of countries. Then there is the new breed of assholes that are arising in the form of trolls on social media, which are almost impossible to stop.

At the very least, I would say that Assholes: A Theory is an interesting look what exactly constitutes being an asshole, with one of the definitions being that real assholes don’t know that they are one. It is also interesting that John Walker decided to make John Cleese one of the central talking heads of the film, with Cleese giving input beyond the comedy elements that are his forte. By the end, Assholes: A Theory does really say anything about assholes that you wouldn’t already know, but I would say that it’s worth a watch.