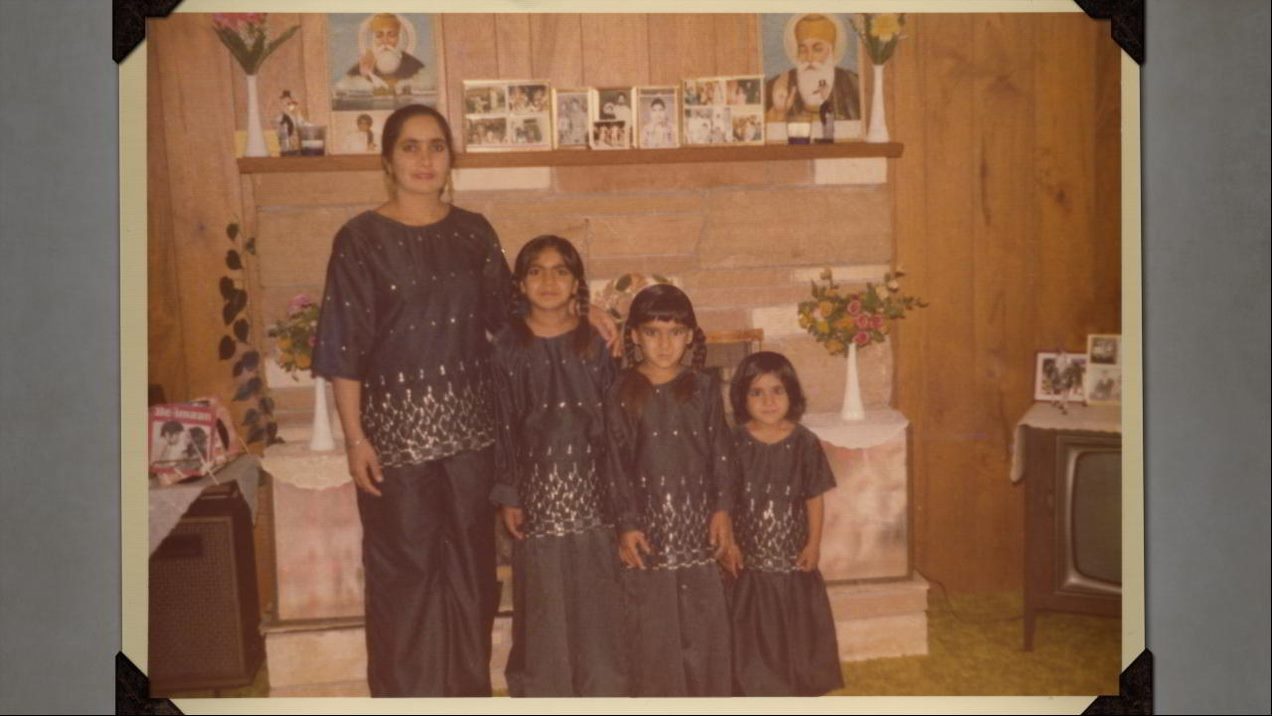 ?.?
Because We Are Girls (2019) Documentary | 2 May 2019 (Canada)
Director: Baljit SangraWriters: Baljit SangraStars: Kira Pooni, Jeeti Pooni, Salakshana Pooni
Summary: Add a Plot »
Countries: CanadaLanguages: English
Source: imdb.comDisclaimer: This plugin has been coded to automatically quote data from imdb.com. Not available for any other purpose. All showing data have a link to imdb.com. The user is responsible for any other use or change codes.

Three sisters struggle to come to terms with the sexual abuse were victims of in childhood in Because We Are Girls. Salakshana, Kira and Jeeti Pooni are three daughters of Indian immigrants, who grew up in the small town on Williams Lake, British Columbia. When the three sisters were young girls, all three of them were sexual abused by their cousin, who had started living in their household. Salakshana, Kira and Jeeti kept this a secret for 25 years, before they finally decide to take legal action.

Because We Are Girls follows three Punjabi women during one of the most painful moments of their life, as they finally take action against the man who sexually abused them as children. At the same time, the film tackles the very patriarchal Indian culture, which often views girls as the ones being at fault. This results in the three sisters having a very difficult confrontation with their father about the issue.

Because We Are Girls is probably one of the most important, yet difficult to watch documentaries I have seen this year. While victim blaming is problem in general when it comes to sexual assault cases, the fact that this kind of thinking is all but ingrained in the Indian culture, where boys are given preferential treatment, making the film all the more disturbing. If you can handle the film’s sexual abuse subject matter, and the three sister’s very intense confrontation of their father, Because We Are Girls is a documentary that can’t be missed.