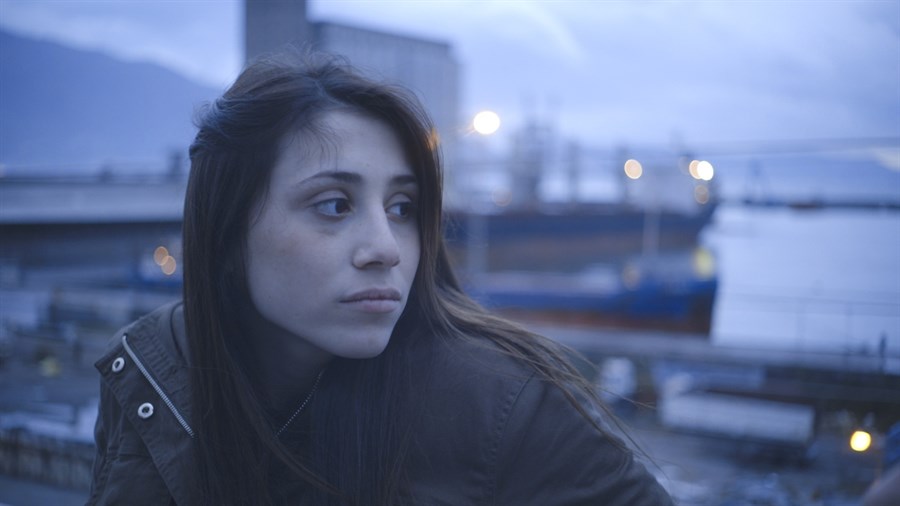 8.1
Butterfly (2018) 1h 20min | Documentary, Sport | 4 April 2019 (Italy)
Director: Alessandro Cassigoli, Casey KauffmanStars: Emanuele Renzini, Irma Testa, Lucio Zurlo
Summary: This intimate documentary follows an exceptionally talented female boxer who wants to hit peak performance, but also longs for the life of an ordinary 18-year-old.
Countries: ItalyLanguages: Italian
Source: imdb.comDisclaimer: This plugin has been coded to automatically quote data from imdb.com. Not available for any other purpose. All showing data have a link to imdb.com. The user is responsible for any other use or change codes.

The first female Italian boxer to make the Olympics is left at a crossroads when her dreams are dashed in Butterfly. At only 18 years old, Irma “The Butterfly” Testa makes history when she becomes the first female to make the Italian Olympic boxing team. However, at the 2016 Olympics in Rio de Janeiro, Testa is quickly eliminated from competition. Returning to Naples believing her four years of training has been a waste, Testa tries to figure what her next step will be.

In Butterfly, filmmakers Alessandro Cassigoli and Casey Kauffman follow Irma “The Butterfly” Testa, in both the lead-up and aftermath of the 2016 Olympics. Despite having doubts about her future as a boxer, Testa still maintains a close relationship with her coach Lucio Zurlo, who is almost a surrogate father for her. I would almost say that Butterfly is structured like a “real life female Rocky” and my only major criticism of the film is that ends right as I was truly getting enthralled by Testa’s story, with the next chapter of it still to come.