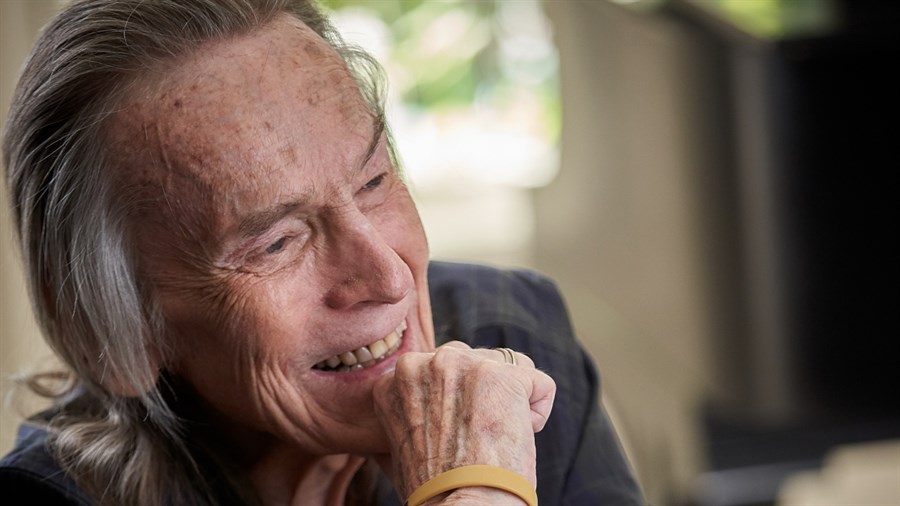 ?.?
Gordon Lightfoot: If You Could Read My Mind (2019) 1h 31min | Documentary | 27 April 2019 (Canada)
Director: Martha Kehoe, Joan TosoniWriters: Martha Kehoe, Joan TosoniStars: Randy Bachman, Alec Baldwin, Tom Cochrane
Summary: Add a Plot »
Countries: CanadaLanguages: English
Source: imdb.comDisclaimer: This plugin has been coded to automatically quote data from imdb.com. Not available for any other purpose. All showing data have a link to imdb.com. The user is responsible for any other use or change codes.

The life and career of the Canadian folk singer is revisited in Gordon Lightfoot: If You Can Read My Mind. Growing up in the Ontario city of Orillia, Gordon Lightfoot had his beginnings playing in the coffeehouses in Toronto’s Yorkville neighbourhood. This would eventually lead to him signing with Warner Bros and becoming one of the most successful Canadian musicians of all time.

Gordon Lightfoot: If You Could Read My Mind opens on May 24, 2019 at the Hot Docs Ted Rogers Cinema