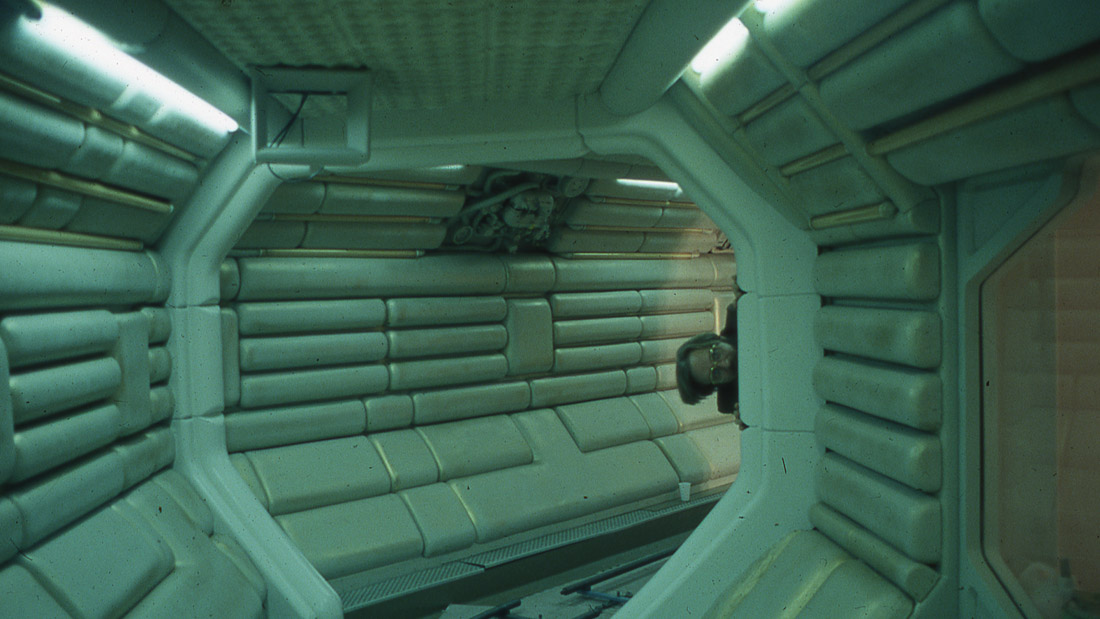 7.2
Memory: The Origins of Alien (2019) 1h 35min | Documentary | 24 January 2019 (USA)
Director: Alexandre O. PhilippeWriters: Alexandre O. PhilippeStars: Bijan Aalam, Tim Boxell, Axelle Carolyn
Summary: The untold origin story behind Ridley Scott's Alien - rooted in Greek and Egyptian mythologies, underground comics, the art of Francis Bacon, and the dark visions of Dan O'Bannon and H.R. ... See full summary »
Countries: USALanguages: English
Source: imdb.comDisclaimer: This plugin has been coded to automatically quote data from imdb.com. Not available for any other purpose. All showing data have a link to imdb.com. The user is responsible for any other use or change codes.

The influences and history behind Ridley Scott’s Alien is told in Memory – The Origins of Alien. When it was produced in 1979, Alien was quite unlike any science fiction film being produced at the time. Part of this comes from the synergy between screenwriter Dan O’Bannon, conceptual artist H.R. Giger, and director Ridley Scott. Featuring interviews with the likes of Roger Corman, Ben Mankiewicz, and Alien cast members Tom Skerritt and Veronica Cartwright, the very complex untold backstory behind the creation of Alien is recalled.

Filmmaker Alexandre O. Philippe follows up his Psycho documentary 78/52 with this look back at Ridley Scott’s Alien, which is celebrating its 40th anniversary this year. Memory – The Origins of Alien began as a breakdown of Alien‘s infamous chestburster sequence, but it was eventually expanded to also become a film that talks about the influences behind the film. This includes both Dan O’Bannon and H.R. Giger borrowing from H.P. Lovecraft and Ridley Scott being inspired by the artwork of Francis Bacon.

Those expecting Memory – The Origins of Alien to be simply a “making of” documentary are going to end up surprised by a documentary that takes a somewhat different approach in talking about the creation of the classic 1979 film. Whether it’s talking about the Temple of Apollo and the Greek myth of the Furies or namechecking influential sci-fi films, such as IT – The Terror from Beyond Space (1958) or Queen of Blood (1966), Memory – The Origins of Alien turned out to be a very fascinating look at how the film came to be. And don’t worry, the film also features a very comprehensive breakdown of the chestburster sequence.