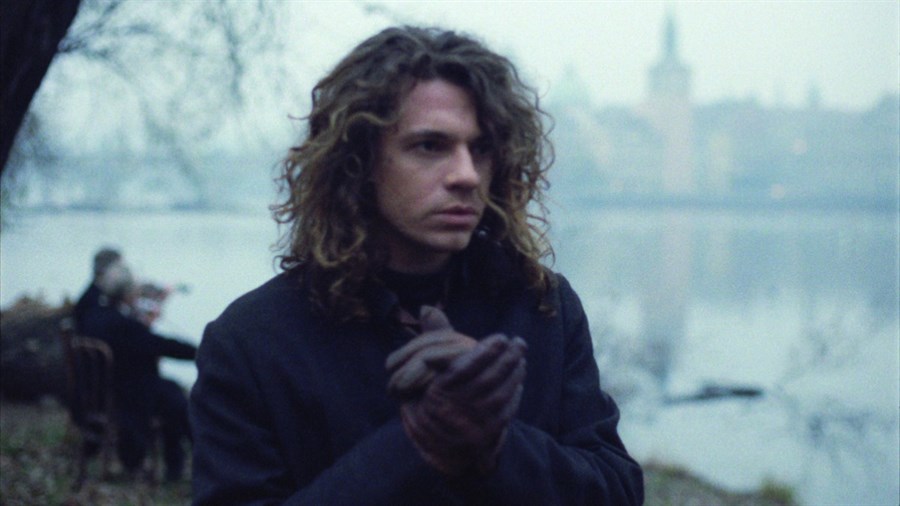 ?.?
Mystify: Michael Hutchence  Documentary
Director: Richard LowensteinWriters: Richard LowensteinStars: Michael Hutchence
Summary: Ghost Pictures and Passion Pictures and a documentary feature about the troubled heart and soul of Michael Hutchence, lead singer and songwriter of INXS.
Countries: AustraliaLanguages: English
Source: imdb.comDisclaimer: This plugin has been coded to automatically quote data from imdb.com. Not available for any other purpose. All showing data have a link to imdb.com. The user is responsible for any other use or change codes.

The life and career of the late INXS frontman is revisited in Mystify: Michael Hutchence. In the mid-1980s, the Australian band INXS hit it big with their breakthrough 1987 album “Kick.” However, fame wasn’t as easy thing for frontman Michael Hutchence to handle. Featuring voice-over interviews with his INXS bandmates and ex-girlfriends, including Kylie Minogue and Helena Christensen, a portrait is generated of the shy and tortured man behind the band.

Directed by INXS’ longtime collaborator and music video director Richard Lowenstein, Mystify: Michael Hutchence tells the story the late frontman’s life and career from the early success of INXS to Michael Hutchence’s tragic suicide in early 1998. The film is constructed entirely from archival and home video footage, with voiceover interviews from his family, band mates, and old girlfriends. The end result is the tragic story of man, who couldn’t handle his own success.

The band INXS will probably be forever remembered for having a handful of huge hits in the mid-1980s, such as “Never Tear Us Apart” and “Need You Tonight,” before sliding off the charts into near-obscurity, resulting in Noel Gallagher of Oasis infamously calling Michael Hutchence a has-been during the Brit Awards in the mid-1990s. Mystify: Michael Hutchence aims to focus more on the man, than the musician, and the end result is an interesting, yet somewhat monotonous, biography of a tortured soul, who met a tragic end. Fans of INXS should find stuff to like in Mystify: Michael Hutchence, but the film isn’t really recommended for the casual listener.